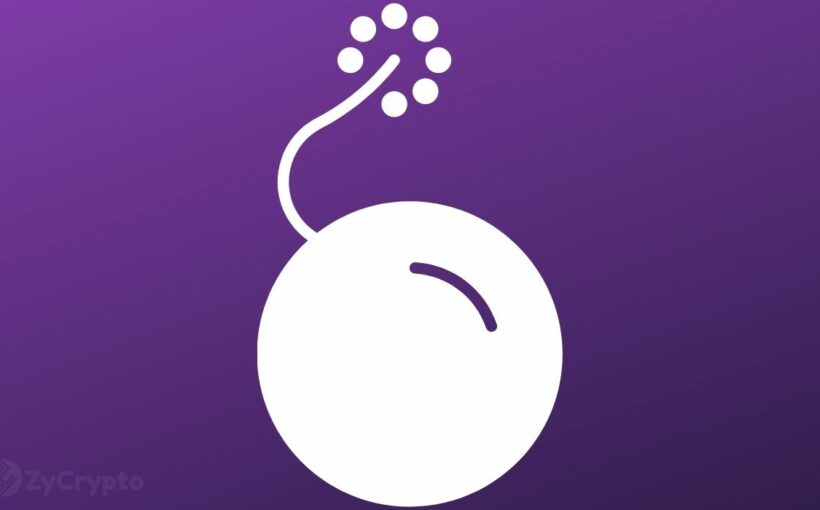 Anthony Scaramucci, founder of American-based global investment firm, Skybridge Capital, in an interview with CNBC, urged onboarding the crypto train despite the plunging state of the crypto market. Scaramucci formerly worked in the White House as Communications Director.

Scaramucci Expects A Decrease In Inflation Before Year’s End

In the wake of a crypto market crash that dates back to the close of last year, there have been varying speculations among various investors on what the future holds. Some investors and analysts have been known to publicly declare the end of the crypto era.

Other investors and analysts have however debunked such claims. Among them is Scaramucci, who believes in a massive turnaround, even before the close of the year, and has gone on to urge investors to exploit the declining state of the market to their gain.

The crypto market is popularly founded on the principles of long-term fundamentals and Scaramucci is a firm believer in those doctrines. Speaking in the interview, he advised investors to arm themselves with the prospects of a bright future.

He is of the opinion that there’ll be a massive wave of growing regrets from seeming investors in the future, who failed to add more assets to their portfolios during this period. He revealed a radical move by his fund to invest in Bitcoin and Ethereum.

The fall of the crypto market cannot be overlooked, following its impact on every digital asset in the virtual world of cryptocurrency. Bitcoin, the world’s leading cryptocurrency, hasn’t been exempted. While last year November dawned an all-time high value, 2022 hasn’t lived up to expectations.

The ongoing market crash has left millions liquidated, with even more investors expected to join the growing queue of losers. Two of the world’s largest cryptocurrencies, Bitcoin and Ethereum have recorded the biggest losses.

No one seems safe in a crypto winter that has seen investors lose out in both long and short positions.