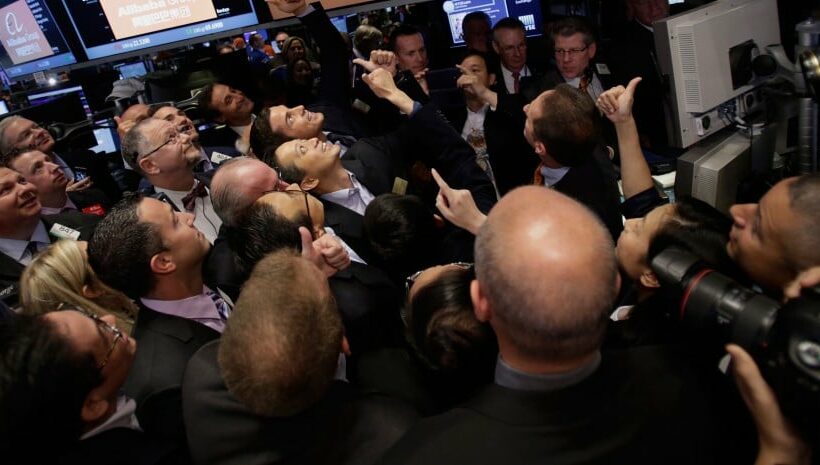 The merger deal with Social Capital Hedosophia Holdings Corp V (NYSE: IPOE) has valued SoFi at around $8.65 billion and the transaction is expected to deliver up to $2.4 billion of gross proceeds to the combined entity.

“The new investments and our partnership with Social Capital Hedosophia signify the confidence in our strategy, the momentum in our business, as well as the significant growth opportunity ahead of us,” SoFi CEO Anthony Noto said in a statement.

Social Capital Hedosophia Holdings Corp V raised $800 million in its IPO last October and is one of many SPAC’s maintained by Palihapitiya. Following SoFi’s confirmation, share prices of the company surged by almost 58 percent.

Founded in 2011, SoFi emerged as a student loan refinancing startup and later expanded its vertices into other fintech areas. It now offers investment opportunities with several asset classes including cryptocurrencies, and also launched a credit card earlier.

The startup is going public after it received preliminary conditional approval from the US regulator for its federal bank charter.

“SoFi’s innovative, member-first platform has demystified financial services for millions of Americans and simplified the process for those looking to apply for loans, invest their money, obtain insurance and refinance their debt, among many other tasks that were previously arcane and needlessly complicated,” Palihapitiya said.

“The acceleration of cross-buying by existing SoFi members has created a virtuous cycle of compounding growth, diversified revenue, and high profitability.”