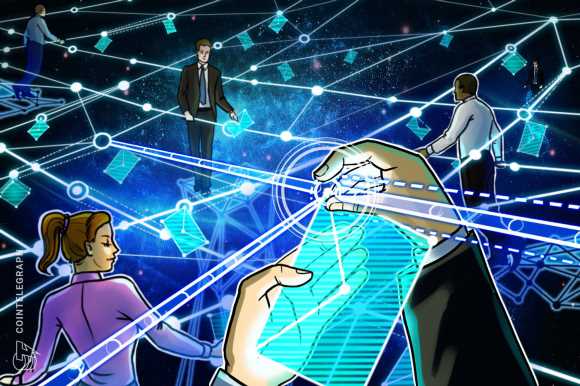 In an announcement today, Status said it would be rolling out the first phase of a program to encourage people to set up and run nodes used by Waku, a private messenger based on the Whisper protocol. The project said it planned to offer up to $100 worth in its native token SNT to 100 people participating in a three-month program.

The Status team forked Whisper to create Waku in 2019. The protocol uses community owned and operated nodes to route messages through the network rather than the “traditional” client-server model, with the project working on a peer-to-peer messaging service aimed at competing with major firms like WhatsApp, Telegram, and Signal.

“Using peer-to-peer networks for personal communication is the only reliable way to escape censorship,” said former Cointelegraph reporter Andrey Shevchenko, who will be running one of the nodes. “Status has clearly put a lot of effort into this to make it technically viable so I’m curious to see where it goes.”

According to the project, one of the pushes for the development of the protocol was Ethereum co-founder Vitalik Buterin recently encouraging developers to “go further” in innovating beyond the typical boundaries of decentralized finance, or DeFi. Buterin said that non-financial applications for Ethereum, including decentralized social media, could serve this purpose.

The Status rewards program provides a small incentive for participants to provide they have set up and maintained one of the nodes. The project ran a pilot in South Korea — where it plans to have 25 nodes up and running — but also aims for a large presence in Latin America.