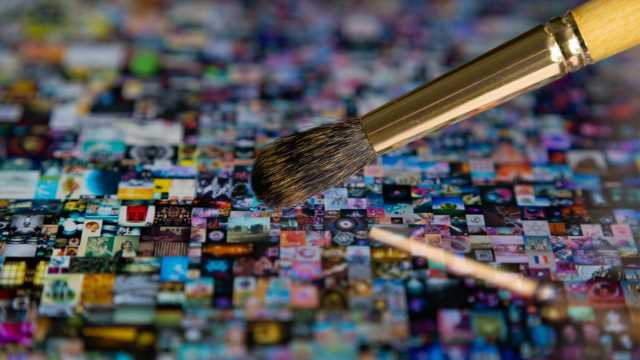 As non-fungible tokens (NFTs) are becoming a global phenomenon increasingly due to their mainstream adoption, there are also concerns about the surge of related scams. A recent study revealed the most common NFT scams that are spreading on the net.

According to the research conducted by security experts of Bolster, replica stores are on a bullish trend, as the recent figures show a boost in the number of domain registrations.

Scammers have been actively setting up replica stores with suspicious-looking domains with names such as “rarible,” “opensea,” and “audious.”

Per the study, such domain registrations have skyrocketed nearly 300% in March 2021 when compared to previous months.

The replica stores or phony copycats, says Bolster, often rely on using the same design of legitimate NFT stores, even replicating their logos.

Similarly, fake NFT stores are considered a variant of the replica NFT stores, with the difference that the first one doesn’t impersonate the design of an existent legitimate store. That said, the fake stores sell NFTs that don’t exist whatsoever.

Also, figures are not optimistic in terms of stopping the bullish steam of the fake NFT stores. In March 2021, suspicious domain registrations with the word “nft” accounted for 17,118, representing an increase of 250% compared to February 2021.

Bolster highlights other types of NFT-related scams, such as selling “counterfeit NFTs” by impersonating original artworks. Researchers elaborated on the matter:

If you were following NFTs in the recent weeks, you would be aware of the Banksy-styled artworks sold on the NFT markets for $1 million in crypto. Although I do not want to get into whether that was a copyright/ trademark issue, this sets a precursor for what is to come. Counterfeit and real-world ‘inspired’ artwork/content will become a problem shortly. Users need to be careful about what they are buying or bidding. It is difficult to verify the seller on such online marketplaces.

The Uptrend of Scams Is Far From Slowing Down

As usual in the crypto sphere, the NFT landscape is not exempt from dealing with fake giveaways or airdrops. According to Bolster, “thousands of such scams” are spotted by them every month. Telegram, Facebook, Twitter, and Discord are the most common way to spread fake giveaway campaigns.

But the firm doesn’t believe the NFT scams’ growing trend will slow down soon:

These scams will get more complex and sophisticated. Scammers will keep innovating to make sure users fall for these. Not just NFTs, when buying anything online, a buyer needs to be aware of where and to whom they are giving away their credit card or banking information.

What are your thoughts on the study’s findings? Let us know in the comments section below.