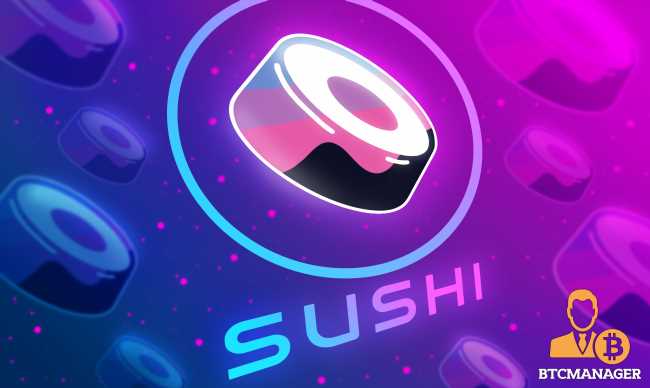 The SushiSwap (SUSHI) team is making plans to join forces with other decentralized finance (DeFi) platforms, including UMA and Yearn Finance, to roll out a debt-based treasury management protocol. The team hopes the new solution would make it easier for SushiSwap to access additional funding in times of need instead of selling off SUSHI tokens, according to a blog post on July 18, 2021.

SushiSwap Aiming to Weather the Storm with Smaug

As the mini bear market that started in May rages on, SushiSwap (SUSHI), an automated market maker that has incurred massive losses both in its TVL and the SUSHI token price, is looking to introduce a new solution that would enable it to easily raise its treasury funds whenever in need, while also earning extra revenue to keep the project afloat.

Proposed by Adam Cochran, Smaug is a debt-based treasury management protocol that the team says will be designed to offer SushiSwap a risk-free way of raising funds from locked treasury assets that they can buy back at a later time.

As stated in a blog post, Cochran plans to develop Smaug as a joint venture between himself, SushiSwap, and the UMA Protocol, which has also developed novel treasury tokens. While SushisSwap’s previous efforts to devise a fail-proof means of raising treasury funds have failed to gain traction, Smaug appears to present a win-win scenario for the project and its community.

The team has made it clear that if all goes as planned, the Smaug Protocol will function as a market for selling treasury-backed convertible debt bonds called SBond. The decentralized autonomous organizations (DAOs) participating in the Smaug project will be able to use the tokens in their treasury to issue SBonds.

“For example, SushiSwap could choose to set aside five million units of SUSHI as collateral. The tokens are then placed in the SBond contract. They decide they want to raise a minimum of $25 million of the collateral and are willing to have an interest of 10 percent per annum plus token appreciation. the SBond could then be auctioned off above the floor price. This leaves Sushwiwap with $25 million to run their operations.”

Additionally, once market conditions become favorable and its treasury goes green again, SushiSwap can decide to pay back the debt and regain its collateral or simply let the “SBond expire, thereby converting into its share of the underlying SUSHI tokens.”

Importantly, the team predicts that the Smaug system will offer the participating projects a vast array of benefits, including better conditions for fundraising, and more.

At press time, SushiSwap has a TVL of $3.11 billion, as seen on DeFi Llama, while the price of SUSHI is hovering around $6.67, according to CoinMarketCap.