Home » Crypto » Sveriges Riksbank Is Clearly Not a Bitcoin Fan 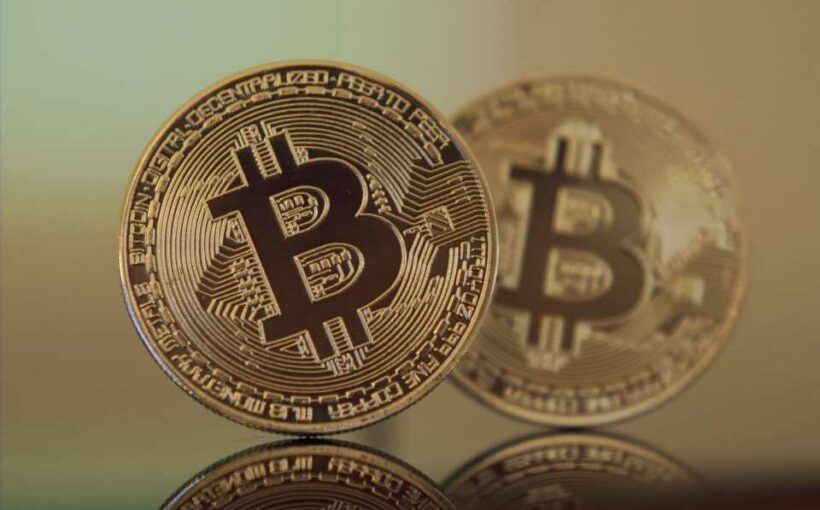 Not everyone is a bitcoin fan, and now it looks like Sveriges Riksbank – the governor of Sweden’s central bank – is adamant that the world’s number one digital currency is about to collapse, and thus holds no place in modern-day finance.

The digital currency space has come quite far in recent years. The primary asset, bitcoin, has attracted some of the world’s largest and most prominent institutional investors, from software firm MicroStrategy to Square, a payment enterprise run by Twitter CEO Jack Dorsey. The currency has exploded in price, starting out for a few cents just over ten years ago to reaching roughly $64,000 per unit last April.

But while bitcoin has become a popular asset amongst many individuals, not everyone is willing to drink the “digital Kool-Aid,” and there are some today that still speak ill of the asset. Riksbank falls into this category. While his qualms with bitcoin are not personal, he is adamant that private currencies have been known to collapse in the past, and he sees bitcoin incurring the same fate at some point.

At a recent conference in Stockholm, Riksbank commented that if a currency is not backed by a central bank, it is not likely to survive. This sentiment is shared by many other high-ranking finance experts including Gabriel Makhlouf, the governor of the central bank of Ireland. Not too long ago, he stated that putting one’s personal funds into crypto was a terrible mistake, and he likened the move to putting one’s money into tulips because they “thought it was an investment.”

Other central bankers, however, are more positive about the introduction of crypto into the modern world of finance. One such figure comes in the form of Benoit Coeure, the head of innovation at the Bank for International Settlements (BIS). While he has not spoken much about specific or more mainstream assets like bitcoin, he has stated that stable coins are likely to one day become primary financial tools for both banks and individuals alike. He also stated that they are likely to challenge the way banks do business in the future.

Banks Should Create Their Own Assets

To stay in play, he believes banks need to issue their own stable currencies. He comments:

CBDC (central bank digital currencies) will be part of the answer. A well-designed CBDC will be a safe and neutral means of payment and settlement asset, serving as a common interoperable platform around which the new payment ecosystem can organize.