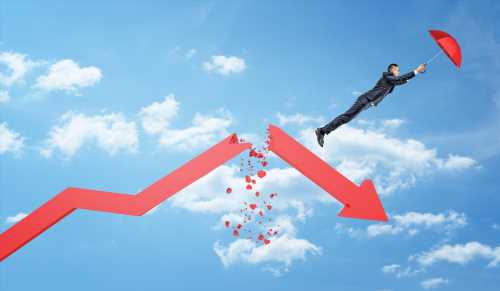 Bitcoin price started a decent increase above the $56,000 resistance against the US Dollar. BTC is showing positive signs and it could aim a break above $58,000.

There was a clear break above a major bearish trend line with resistance near $54,850 on the hourly chart of the BTC/USD pair. The pair even climbed above the $57,000 level and it settled nicely above the 100 hourly simple moving average.

There is also a declining channel or a bullish flag forming with support near $56,600 on the same chart. The 100 hourly simple moving average is also near the channel support.

On the upside, the price is facing resistance near the channel trend line at $57,600. If there is an upside break above the trend line resistance, bitcoin price could clear the $58,000 resistance. The next key resistance is near the $60,000 level.

Hourly MACD – The MACD is showing positive signs and it could gain in the bullish zone.

Hourly RSI (Relative Strength Index) – The RSI for BTC/USD is now well above the 50 level.