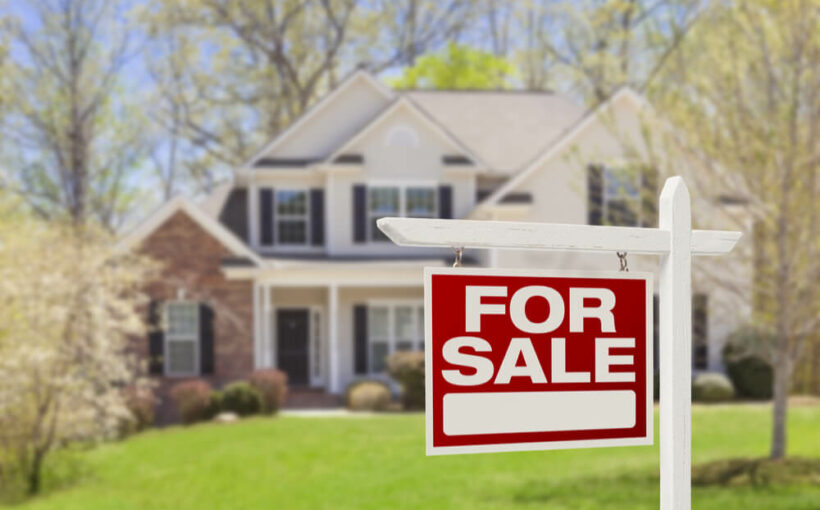 Terrance J. Leonard owes his good fortune to cryptocurrency. In a recent interview, he said a discussion with a friend about cryptocurrency led him to make a relatively small investment that turned into something huge… So big, in fact, that it allowed him to purchase his dream home.

Terrance J. Leonard Has Bought His Dream House with Crypto

As a former Navy officer who now works as a software engineer, Leonard lives in Washington D.C. and admits to not knowing much about cryptocurrency until he sat down with a friend for a bite to eat. During their conversation, bitcoin and digital currencies came up and Leonard found himself intrigued.

He decided to research the space even further and saw that many coins were surging. He figured he should get involved right away and found himself making a $2,000 investment. He says:

Soon, I began to see the value of the coins I had bought going up.

All this occurred in March of 2020. During that time, bitcoin and several other digital assets were experiencing strange price changes given that the coronavirus pandemic was striking the world’s global markets and assets everywhere were dipping like crazy. It was investing when he did that caused Leonard to strike it rich rather quickly.

A month after he bought, his investments went up and he was able to sell about $50,000 worth of his crypto stash. He used that money as a down payment on a home that was worth approximately $650,000 and stationed directly in Washington D.C. The property boasts four bedrooms and three bedrooms with a large garage and a yard for his dog to enjoy.

Being able to get this house is huge. As soon as I saw it, I wanted to put an offer in. Investing in crypto has changed my life tremendously because it has helped me achieve that. Now, I am able to have an incredible home and the life comforts I want.

While he wasn’t specific about which assets he has invested in, he did mention that he hasn’t invested much in bitcoin, and that he has diversified his portfolio primarily with altcoins. Discussing why he doesn’t care much for BTC, he stated:

Instead, I choose to invest in cryptocurrencies that I think will have real world value and that are environmentally friendly.

Real Estate and Crypto Are a Solid Match

Between what he didn’t spend and the house’s newly appraised value, Leonard now has about $1 million to his name.

Buying real estate with digital currency is becoming a more common occurrence. Not long ago, a company known as Pacaso established a new program designed to allow individuals purchase either a second home, a vacation home, or an investment property with digital currency. At the time of writing, the service is not available to first-time homebuyers.