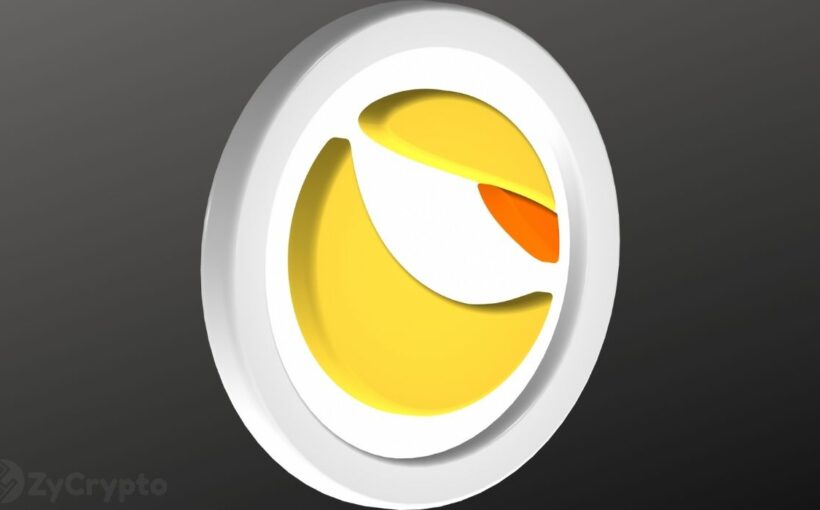 Terra was valued for its rich ecosystem made up of talented developers building interesting projects but things have been slipping apart for the network. Other competing blockchains with interesting offers for Terra’s devs are waiting to pick the diamonds from the rubble.

Following Terra’s chaotic couple of weeks and uncertainty around the network, developers working on projects on the ecosystem have hit the pause button while awaiting clarity. Polygon and Kadena, two blockchains have offered to create a fund for Terra devs caught in the middle of the implosion.

Kadena announced a $10 million fund to entice Terra developers but the CEO of Kadena Eco, Francesco Melpignano noted that the move was not a ploy to “dance on people’s graves” rather it should be seen as a “defining moment for the blockchain industry.

Polygon, an Ethereum layer-2 solution extended a helping hand to distraught Terra developers with a fund. The blockchain did not disclose the amount in the fund but noted that the reason was to “ensure that developers aren’t feeling rushed to decide”.

“We have put together a multi-million dollar fund to provide relief to Terra developers to help them stay on their feet and migrate,” said Ryan Wyatt, Polygon Studios CEO. “when we saw the unfortunate collapse of Terra, it left a lot of developers without a home, and Terra’s failure shouldn’t punish the decentralized applications (DApps) built on it”.

Polygon already has over 19,000 DApps built on the ecosystem and has one of the fastest-growing total value locked (TVL) in the space. For developers considering making the switch, Wyatt advised that projects should be EVM-compatible. However, Do Kwon, Terra’s co-founder had earlier hinted that he would fight tooth and nail to protect Terra’s “valuable ecosystem” with the new blockchain.

The dearth of crypto talent

The poaching of Terra’s devs is a symptom of an underlying problem in the cryptocurrency space. Talent is hard to come by in Web 3 and firms are struggling to fill up developer roles in the space.

Dan Eskow, founder of Up Top, a recruiting firm remarks that his agency has seen a spike in the demand for developers that have worked with the Terra blockchain in the past. He notes that the hiring companies are looking beyond the failure of UST to make their decision.

“The failed strategy is not a reflection of their work, and there are many projects with less baggage that would hire them in a second,” said Eskow.

Given the shortage of talented developers, blockchain firms have looked beyond the ecosystem and are now hiring directly from the Web 2.0 space. Devs are drawn by attractive salaries and other perks, in addition to the chance of working in a fast-growing industry. Early this year, two YouTube executives left the video streaming giant for new web 3.0 roles while others have followed their lead to make the switch.