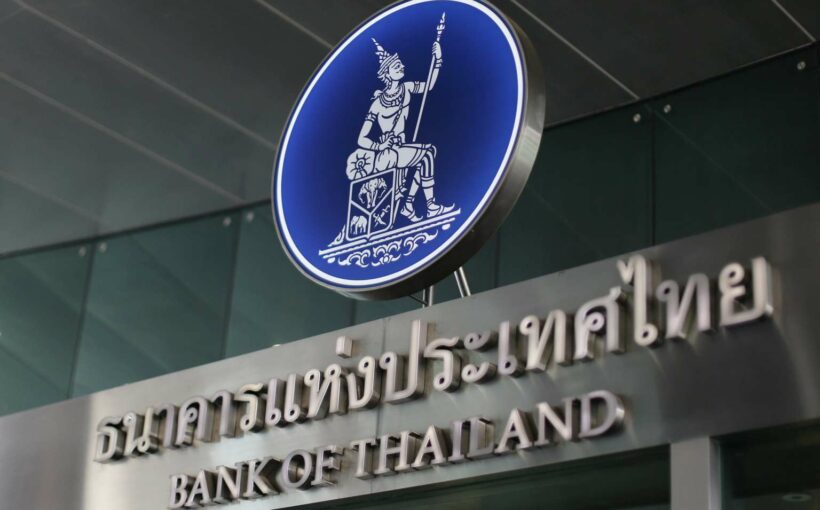 Thailand’s central bank has become a forerunner in the development of the central bank digital currency (CBDC) as the regulator is geared up to beginning testing as soon as the second quarter of next year, assistant governor Vachira Arromdee revealed on Friday.

She additionally detailed that the Bank of Thailand (BoT) is planning to fully implement the retail CBDC in the next three to five years.

“It will not affect the Thai financial system,” Arromdee added.

The central bank has already published a 59-page paper named ‘The Way Forward for Retail Central Bank Digital Currency in Thailand’ and is seeking public feedback on it till June 15.

The Thai regulator defines CBDC as a digital form of money that is comparable to the existing physical banknotes and can be used for both online and offline transactions. It further highlighted that the retail CBDC is ‘easily portable and has the potential to be used in various innovative financial services.’

The digital currency will be available for the general use of the public.

An Innovative Form of Money

“We believe that a retail CBDC would provide a valuable option for citizens to benefit from a digital currency that is accessible, reliable, and safe,” the BoT governor, Sethaput Suthiwartnarueput, stated in the retail CBDC paper. “It would also lay the groundwork for a safe payment infrastructure, building the foundation for interoperability and collaboration with the private sector to drive financial innovation.”

While the United States is still scratching the surface to issue a digital dollar, Asia went much ahead of the west. China, which started its digital yuan development years earlier, is now in the final stage of its pilot programs.

Meanwhile, Thailand is moving harshly against stablecoins, especially the ones pegged to local and international fiats. The country’s central bank is already drafting laws to regulate stablecoins.