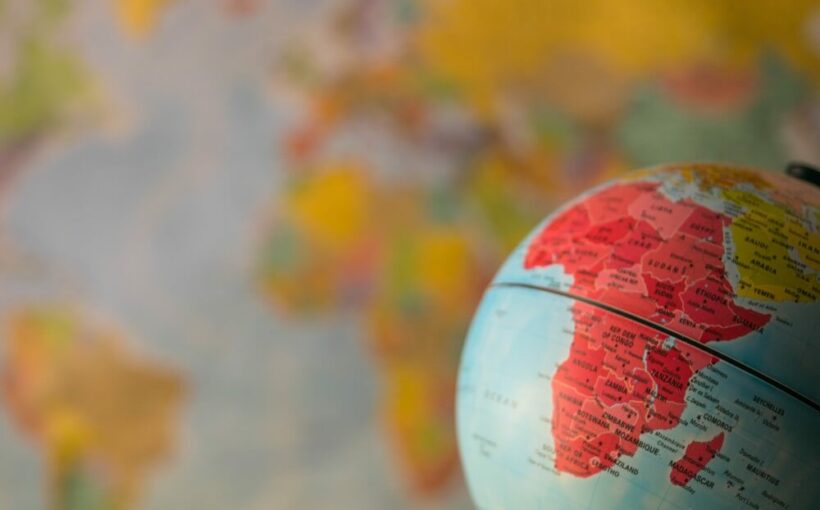 Not that long ago, the Central African Republic (CAR) – one of the poorest nations on the continent of Africa – announced that it was basically following in the footsteps of the Central American nation of El Salvador (also an extremely impoverished country) and that it was going to run its entire economy on digital currency. Initially, everyone thought this meant bitcoin, though the region eventually turned out its own digital asset called Sango Coin.

Issued by the government, Sango Coin raised a lot of eyebrows in that crypto is supposed to be anti-government and third party. The whole idea of crypto is to give users more financial freedom and independence, something that banks and standard financial institutions will often deny them. It’s a sad and unscrupulous sight in many ways, and thus many of the unbanked populations out there often seek out digital assets so they can survive and obtain the goods and services they need to provide for themselves and their families.

But Sango Coin appears to be striking negative chords again, as regulators in the Central African Republic have decided that the asset cannot be used to purchase anything major. At the time of writing, Sango cannot be used for land purchases, nor can it be used to garner e-residency or citizenship rights, meaning anyone seeking to establish themselves within the nation with Sango Coin in their wallets are out of luck.

Perhaps the Central African Republic isn’t learning much from its Central American predecessor. El Salvador, when it chose to rely on bitcoin, stated that it was going to allow citizens to use the asset for all their purchases. While using fiat was not outlawed, stores and companies throughout the regions were required to accept BTC, and they couldn’t discriminate against anyone seeking to utilize it.

This Goes Against What Crypto Is About

It’s easy to forget that cryptocurrencies were initially created to serve as payment assets as in recent years, they have simply taken on more speculative or hedge appearances, though at the end of the day, crypto is there for people looking to buy services and other items, and if the Central African Republic is going to deny its residents this opportunity, then everything digital assets stand for will serve no purpose within the region’s borders.

At the time of writing, however, bitcoin is still considered legal tender in the nation, so perhaps hope is not lost.