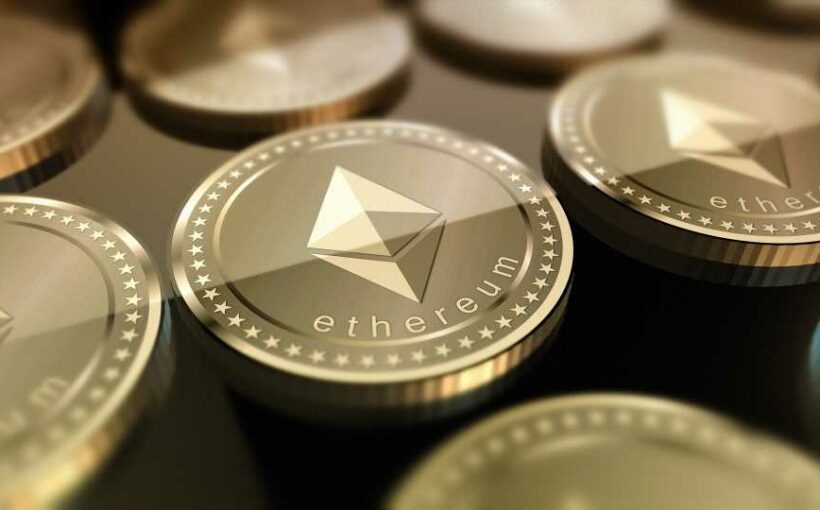 Following the Ethereum Merge which occurred on September 14 of this year, a bonus reward was placed in the pockets of energy and climate advocates everywhere. It seems after the Merge was complete, the world’s energy consumption fell by roughly .2 percent overnight. Who would have known that mining ETH really did utilize that much energy?

The Ethereum Merge Has Significantly Lowered Worldwide Energy Use

The Merge has been a long talked-about event that would occur with the Ethereum blockchain. Long operating through a proof of work (PoW) module, Ethereum would make the switch to proof of stake (PoS), meaning mining Ethereum would now be a thing of the past. Rather, Ethereum would purely rely on staking to gain value.

The move has been lauded all over the globe. Many considered it not only intelligent for the planet’s health (there have been many reports published over the years talking about how crypto mining allegedly uses more electricity than developing countries), but the switch would also allow Ethereum to become more efficient. The network would become considerably faster and be less bogged down by transactions, while gas fees would also become less expensive.

No doubt the maneuver would be a positive one, but nobody expected that Ethereum – in reducing its energy consumption by more than 99 percent through The Merge – would bring down global energy usage to such a degree. It leads one to believe that perhaps all those other reports published over the years had a point… Maybe crypto mining really does require more energy than one can fathom.

It also looks like this change may have been predicted beforehand. Justin Drake – a researcher at the Ethereum Foundation – is on record claiming during a livestream prior to the event:

The Merge will reduce worldwide electricity consumption by 0.2 per cent.

He knew, so how come nobody else did? Several other analysts and industry heads have also added their two cents to the mix, such as Luno’s vice president of corporate development Vijay Ayyar. He explained in a recent interview that the trend now beginning with Ethereum will eventually make the entire crypto space much more scalable and bring about long-term change that will allow digital assets to have fewer negative effects on the environment.

A move to proof of stake for Ethereum paves the way toward a more efficient and scalable industry in the long run. With a more environmentally sustainable network, the Merge could help improve how cryptocurrencies are viewed and attract institutional and retail investors. Ethereum successfully moving to proof of stake is also a huge point of validation that the technology works and will pave the way for many more POS networks to flourish.

Prior to The Merge, Ethereum consumed roughly 112 terawatts per hour. That number has since fallen to about 0.01.