Home » Crypto » The US Interagency Report On Stablecoins – Risks and Recommendations 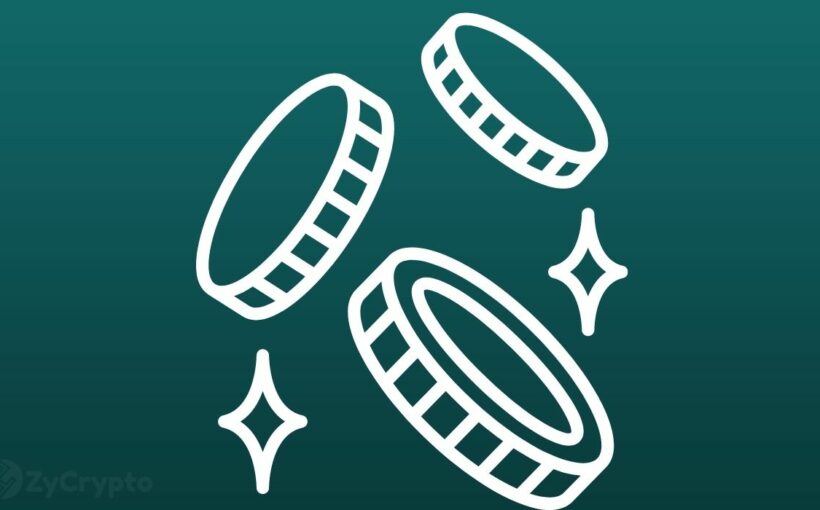 Stablecoins have become too big to be ignored by regulatory authorities with their burgeoning market cap of $133 billion. In light of this, a coalition of agencies has rubbed minds together to chart a course for the growing asset class.

Stablecoins Are Exigent, But Be Wary Of Risks

The 26-page interagency report issued by the Treasury in conjunction with other regulators highlighted the importance of stable coins in the ecosystem. The coalition known as the President’s Working Group on Financial Markets in their report noted that “stable coins are predominantly used to facilitate trading, lending, and borrowing of other digital assets”.

Stablecoins have a market capitalization of around $133 billion with the largest being Tether’s USDT that has a market cap of $70 billion. This figure represents a 500% increase over the last 12 months as their adoption rates continue to soar in conjunction with DeFi and the trading of digital assets.

The report recognizes the inherent risks associated with stablecoin use including the “implication of the jurisdiction of the SEC and the CFTC”. The composition of stable coins may include a combination of securities, commodities, and derivatives which creates a bit of a puzzle as the regulatory lines become blurry. Other risks identified include the loss of value occasions from stablecoin runs and payment system risks. Operational risks from “deficiency in information systems or internal processes, human errors, management failures, or disruption from external events.”

The report highlights three policy problems that can crop up when a stablecoin scales up. The first is the obvious problem of a systemic risk to the economy if the entity fails while the second is the issue of “excessive concentration of economic power”. The third is the anti-competitive effects that could occur from the scaling up of operations.

Several recommendations were suggested in the report in an attempt to mitigate the risks associated with the use of stablecoins. The recommendations include sweeping legislation, interim measures, and increased collaboration with international financial organizations.

“To address these gaps, a consistent and comprehensive regulatory framework is needed both to increase transparency into key aspects of stablecoin arrangements and to ensure stablecoins function in both normal times and stressed market conditions,” the report reads.

Congress is urged to act promptly to “ensure that payment stablecoins are subject to appropriate federal prudential oversight on a consistent and comprehensive basis”. Interim measures would see agencies step up coordination and collaboration in issues in which they have a common interest in the absence of Congressional action.

Despite the dearth of regulation, agencies have played their part in reducing the risks associated with stablecoins. Last month, the CFTC ordered Tether to pay fines for misleading statements concerning USDT’s backing. Similarly, Circle, issuers of USDC, revealed in October that it was under investigation by the SEC.