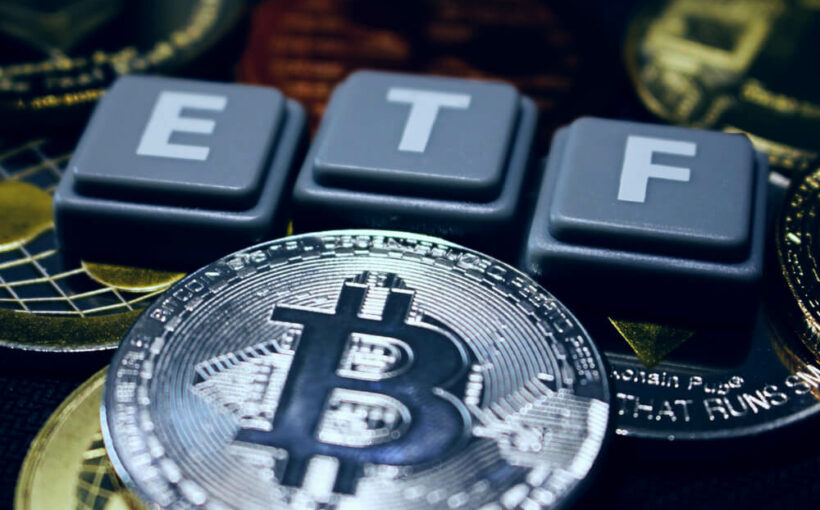 Recently, Canada made headlines with its work in the world of bitcoin and crypto-based exchange-traded funds (ETFs). The first bitcoin ETF released in the country – and in the world, for that matter – was known as the Purpose Bitcoin ETF, and just a few weeks after its initial launch, it looks like the product has traded more than $1 billion in assets.

Bitcoin ETFs Are All the Rage Right Now

Clearly, the ETF world is one that crypto traders have long sought to enter. Everyone and their mother have been trying to get approval in the United States from the Securities and Exchange Commission (SEC) to unveil America’s first bitcoin ETF. Companies such as Van Eck and Bitwise have all tried rather hard only to have the door slammed in their faces at the last minute.

Despite all of America’s trying, it was eventually beaten by its neighbor to the north, and Canada has become an official finance leader in this respect. The Purpose Bitcoin ETF was approved in mid-February and presently trades on the Toronto Stock Exchange (TSX). Following the release of the product, bitcoin surged to a new all-time high of more than $61,000 per unit.

Purpose Investments CEO Som Seif – the man behind the product’s release – expressed his joy over the news in a recent interview, claiming:

Hitting this milestone so quickly proves that investors are seeking convenient, safe access to cryptocurrencies.

Things are already getting off to a big start, but now it looks like the hype train surrounding crypto ETFs is slated to get so big that it will eventually derail Grayscale Bitcoin Trust as the primary instigator of bitcoin price booms. This statement comes by way of a report issued by digital asset firm Cross Tower.

Knocking Grayscale to the Side?

Grayscale has recently taken a few serious hits and experienced drops in share prices. The company is buying less bitcoin due to a sudden fall in interest from big-time investors, who are concerned about some of the structural issues involved with bitcoin. The Cross Tower report – written by former Wells Fargo analyst Martin Gaspar – explains that ETFs are likely to go much further than Grayscale ever did. The document says:

We expect these instruments to replace Grayscale as key drivers of the BTC price going forward. Demand for products that have lower management fees than GBTC’s two percent, such as these ETFs, will capture a portion of investor demand that… previously went to GBTC.

As it turns out, Grayscale is potentially looking to launch an ETF all its own in the coming weeks. While the company hasn’t gotten approval from any regulators yet, Grayscale has already put out ads on LinkedIn and is looking to hire the necessary team members, suggesting that the company is confident it will receive the greenlight in the immediate future.