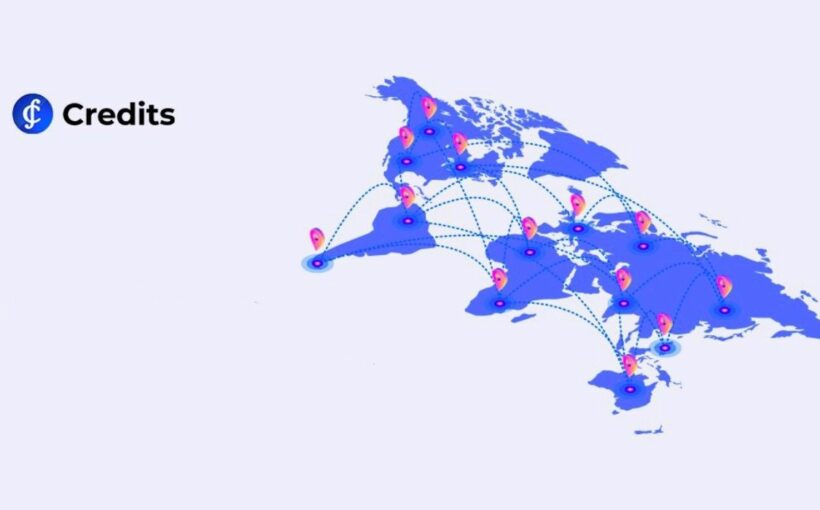 In the modern world of high-speed development of blockchain technology and transitional changes in the financial sector, it is extremely important to identify the technological capabilities of the platforms for particular business models. Based on such criteria, the IT sector can talk about accelerating indicators, expanding the business, and reducing unnecessary costs. This approach forms a serious transformational potential of blockchain technologies, indicating the prerequisites for a new digital economy and those innovations that will bring post-industrial development to a fundamentally new level.

One such example of measuring the technical performance of blockchain technology is the test that was run by Centr Blockchain Software, a community of blockchain applications enthusiasts. Initially, the team set out to test and find out for themselves what the current status of the technology is. Based on data about one of the fastest blockchain on the market, Centr decided to undertake a study on the technical capabilities of Credits blockchain and performed a speedtest. However, the findings of the speedtest were impressive, and the team decided to share them in public. 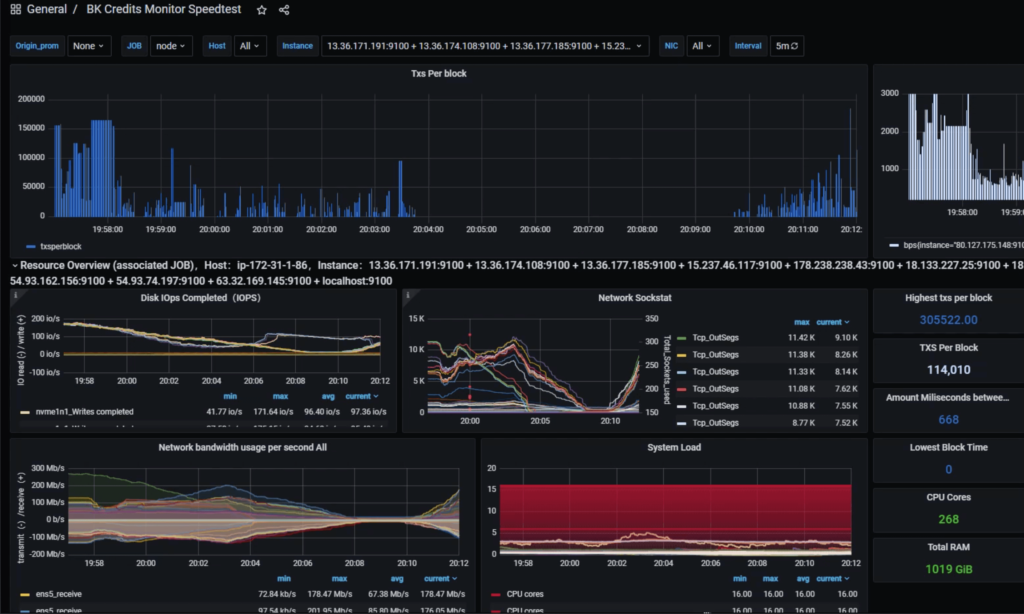 “The Credits blockchain has demonstrated its scalability by running on high-quality hardware and network connection. However, the observed blockchain speed was strong…even higher numbers are easily possible given the limitations of the network’s bandwidth…,” – Centr Blockchain Software summarized.

Building a blockchain that meets the demands of the future is a challenging task for many projects. This is because software must be built in such a way that it can adapt to accelerations in hardware innovations or global infrastructure. The blockchain needs to be scalable, which will allow it to become faster and more adaptive over time. Not every project can achieve such a high TPS indicator, as noted in the Centr report about Credits blockchain.

Credits is a technology company registered in London, UK, and operates globally. It was originally launched in 2017 to build the fastest and most scalable open-source blockchain platform capable of processing up to millions of transactions per second. The main mission of the company is to be the services provider with banking, cryptocurrency, and investment products all in one place.