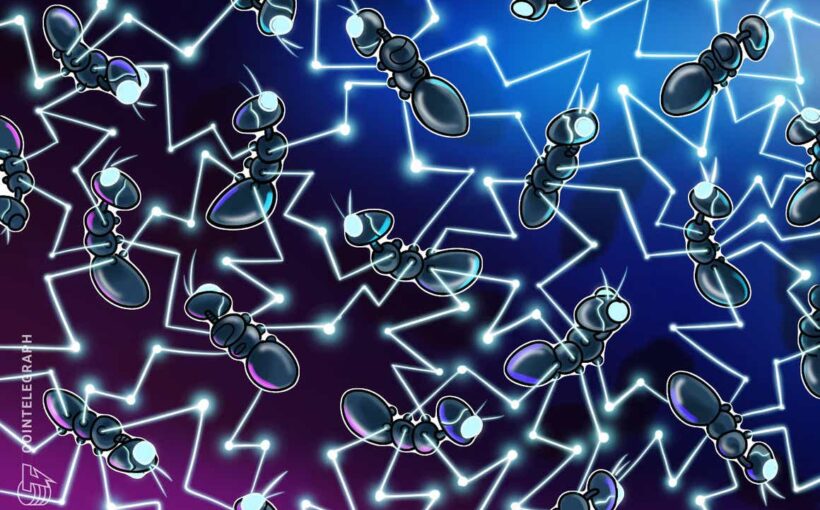 Cross-chain decentralized exchange (DEX) THORSwap appears to be on the path to recovery after the THORChain network was taken offline following major exploits just three months after entering its guarded launch.

The Cosmos-powered network aims to support decentralized trades executed across different blockchain networks such as Bitcoin (BTC) and Ethereum (ETH). According to an Oct. 12 progress report, the team behind the project’s decentralized exchange THORSwap has so far restored functionality for four of the five networks it supported prior to going down in July.

The update states that THORSwap has resumed swap functionality across the Bitcoin, Bitcoin Cash (BCH), Litecoin (LTC), and Binance Smart Chain networks, adding that the team is currently in the process of reinstating support for Ethereum.

THORSwap added it is working to integrate support for the Terra stablecoin network and the Cosmos’ decentralized finance hub, Gaia. Further integrations with other crypto assets, including Dogecoin (DOGE), Decred, Haven and Monero (XMR), are also under development.

The team is also working to improve the performance of network nodes.

Despite apparent early success, the THORChain network would suffer three hacks during June and July, forcing it to take some services offline.

THORChain was initially exploited in June. However, the team downplayed the incident at the time, stating that the first exploit attempt was limited to $140,000, “which is a small amount compared to other exploits.”

The network was exploited again for a much larger $7.6 million in Ethereum on July 16 after a hacker discovered a vulnerability resulting in the suspension of operations. THORChain was attacked for a third time on July 23 when a hacker exploited the network’s Ethereum router to steal $8 million worth of ETH.

“It’s been a tough time for THORChain during the last few months, but fundamentals never changed,” said the THORSwap team.