Home » Crypto » US Justice Department Now Has Its Own Crypto Division 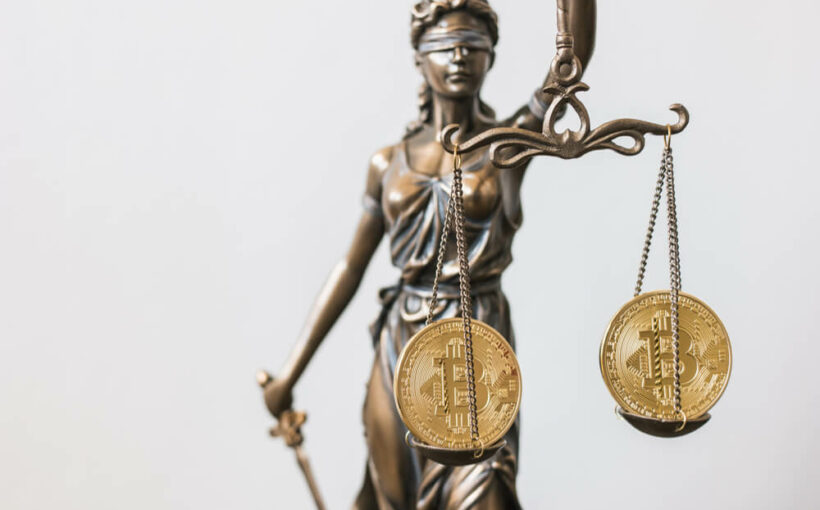 The U.S. Justice Department is establishing a new division that will look specifically into cryptocurrency crimes such as money laundering and theft.

The Justice Department Seeks to Have a Hand in Regulation

The idea of regulating the crypto space has been on the tables of many global leaders over the past several years. The trouble is that very few of these leaders have ever gotten around to doing something, which has ultimately proven to be both bad and good at the same time.

One the one hand, it can be argued that some form of regulation is needed if the crypto space is ever to be taken seriously. There are too many incidents of theft, hackings and other problems occurring. Not long ago, Coinbase – one of the largest and most popular cryptocurrency exchanges in the western world – experienced a cyberattack that saw more than 6,000 customer accounts compromised.

Many individuals lost money between the months of March and May of this year, though at press time, much of that money has been refunded by the company and Coinbase is looking into the matter with the help of law enforcement.

One the other hand, crypto was designed to give people financial freedom and autonomy. Thus, the idea of someone prying or sneaking in and checking out what traders do with their money is not only an invasion of privacy… It goes against everything that crypto stands for. If crypto is going to be regulated the way banks are regulated, what was the point of creating such a space to begin with?

Either way, the Justice Department is now looking to create this division during a time when the U.S. appears hellbent on regulating crypto and making sure there are no loopholes that illicit individuals can take advantage of. One such method involves invoking sanctions on exchanges that are somehow part of illegal transfers. These typically involve stolen or ill-received funds.

However, it appears that the efforts from the Justice Department stem largely from the attack on the Colonial Pipeline that happened earlier in the year. The Pipeline was ultimately held hostage by hackers that encrypted its data and disallowed access to that data unless they were paid a bitcoin ransom of several million dollars.

Getting Rid of the “Evil Doers”

The good news is that the Federal Bureau of Investigation (FBI) was able to get involved and prevent a good chunk of those funds being transferred to the hackers. However, it is now clear that the U.S. government is not willing to take any more chances, and thus crypto must have strains put on it the way the standard monetary system in the country bears strains.

According to attorney general Lisa O. Monaco, the goal of this new division is to “strengthen our capacity to dismantle the financial entities that enable criminal actors to flourish.”