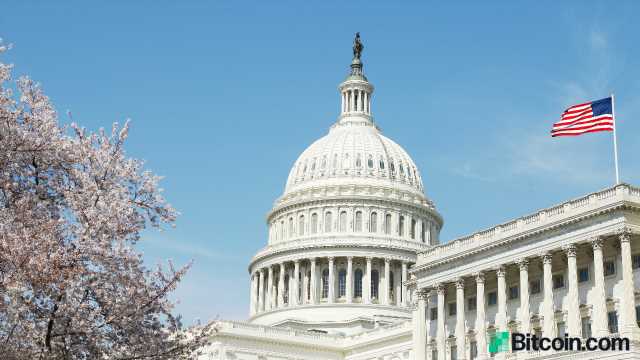 Senators Urge Lawmakers to ‘Do Better’ in Regulating Cryptocurrencies

Two senators on the Intelligence Committee talked about the government’s efforts to combat a growing problem of ransomware involving cryptocurrency in an interview with NBC News Sunday.

Senator Roy Blunt recalled that he and Senator Tom Carper were leading the effort to try to make reporting of ransomware attacks mandatory. However, he said that “there was a lot of pushback” because “Nobody wanted to report that they had been hacked.”

He added: “That was a fight we’ve been having now for almost a decade. And the only way you can begin to get on top of this is to know how pervasive the problem is, try to develop a pattern.” He emphasized that cryptocurrency should not be allowed to be “behind the scenes in the entire system.”

We have a lot of cash requirements in our country, but we haven’t figured out in the country or in the world how to trace cryptocurrency … We’ve got to do a better job here.

“People almost always pay the ransom. There are very few consequences. And you can’t trace the ransomware — the ransom payment of choice now,” he emphasized.

Another senator, Mark Warner, also commented on cryptocurrency use in ransomware. He said: “There was some good things coming out of distributed ledger technology, but we are seeing now some of the dark underbelly, the challenges, and that’s why I’m focusing more on transparency.”

He noted that “if a company is paying, if there’s not some transparency of that payment, the bad guys will simply find another way to hide it,” adding:

This debate about crypto and ransomware is just starting. So, that’s why in the meantime, let’s put in place these transparency requirements.

Last week, Lisa Monaco, deputy attorney general, a top Justice Department official, warned that businesses need to be more prepared to fight ransomware attacks. She told CNBC in an interview that “The message needs to be to the viewers here, to the CEOs around the country, that you’ve got to be on notice of the exponential increase of these attacks.” She opined:

The use of cryptocurrency can have many good applications, of course, but we have to be mindful of the misuse, the abuse, of criminal actors in this space. That’s why we really need, both the exchanges and the companies that are going to be working with them, to cooperate with the FBI.