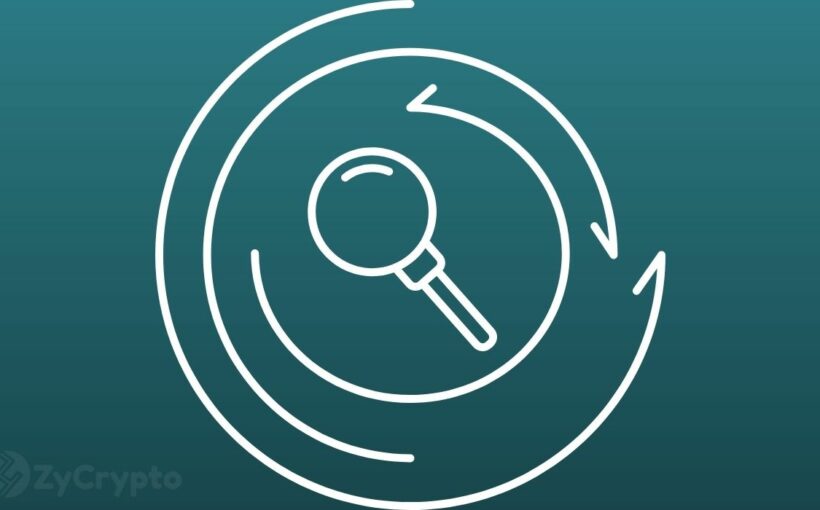 The SEC is flexing its regulatory muscles and the latest company to feel the regulatory pressure is Circle, the issuer of USDC. Circle says that it is cooperating with the SEC’s investigation as it douses tensions.

The company stated in its October S4 filing, “In July 2021, we received an investigative subpoena from the SEC Enforcement Division requesting documents and information regarding certain of our holdings, customer programs, and operations.”

So far, information obtained from Circle infers that it is fully cooperating with the SEC for the investigation.

Circle and the SEC have a bit of history together, going back to August when Poloniex, Circle’s ex-subsidiary had to pay $10million to the SEC for “aggressive listing policy” and other infractions. Circle had unveiled plans to become a Federal Bank in August, bringing it under the purview of stricter regulatory policies. The move might be construed as being made in anticipation of increasing regulations on the horizon for stablecoins.

The specter of regulation looms ahead for stablecoins with analysts drawing their inferences from the recent comments of government officials. In July, Treasury Secretary, Janet Yellen, made a frantic call for regulators to act quickly to develop a regulatory framework for stablecoins. Fed Chair, Jerome Powell shared similar thoughts with Yellen saying stablecoins are like bank deposits that are expanding at a rapid pace “but without appropriate regulation”.

For Gary Gensler, stablecoins are securities and they fall within the ambit of the SEC. The SEC Chair spoke to the American Bar Association saying that they “are implicated by the securities laws and must work within our securities regime.

Stablecoins have grown in popularity and have attained a market cap of $129 billion, USDC is the second largest in terms of market capitalization with $32.38 billion while USDT remains the top dog with a market cap of $68.06 billion.