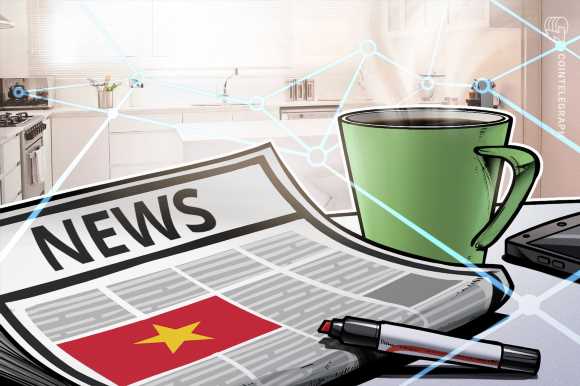 Vietnamese financial authorities have warned the public about the risks of cryptocurrency investment, as the industry is not regulated in Vietnam, local news agency Thanh Nien reported Wednesday.

The Ministry of Finance of Vietnam stated, “Vietnam has not adopted any legislation related to the issuance, trading, and exchange of virtual currencies and virtual assets.”

The ministry stated that digital currencies are not part of Vietnamese securities laws and that there are only two exchanges, Ho Chi Minh Stock Exchange and Hanoi Stock Exchange, that are allowed to trade securities in Vietnam.

To address this gap, the ministry has established a dedicated research group to investigate the crypto industry and develop crypto regulation policies in the country. The ministry also emphasized the need to raise awareness about the industry in order to avoid potential risks in trading and investing, as well as risks associated with illegal and fraudulent crypto-related schemes.

The new warning from the government comes amid reports of growing skepticism regarding a new cryptocurrency platform called the Pi Network. The network is becoming increasingly popular in Southeast Asia but has some worried that it could be a pyramid scheme. According to a report by VnExpress, Dang Minh Tuan, a blockchain expert at the Posts and Telecommunications Institute of Technology in Hanoi, said that the Pi Network lacks the transparency of a legitimate blockchain project.

As previously reported by Cointelegraph, the Vietnamese government has been somewhat hostile to the adoption of the crypto industry in recent years, despite its apparent endorsement of crypto’s underlying blockchain technology. After banning cryptocurrency as a means of payment back in 2018, Vietnamese authorities have continued to urge the population to avoid crypto.