Home » Crypto » What Is Litecoin and Why Is It So Popular 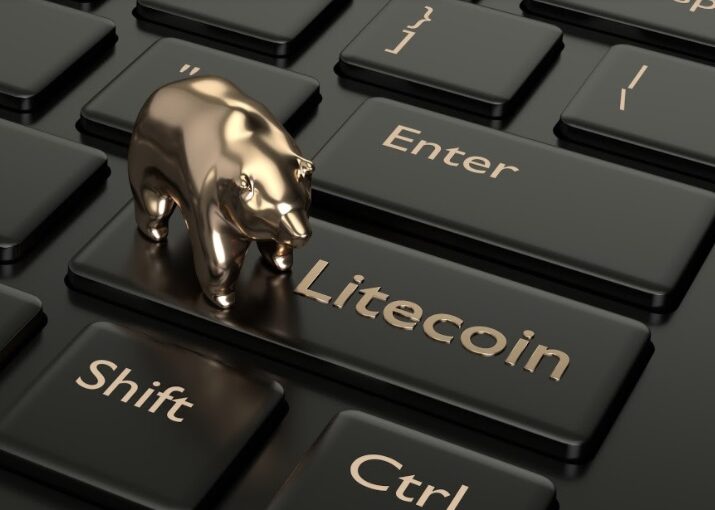 Ten years ago, cryptocurrencies didn’t exist, but now, it’s a trend. Others are even making it a business, while some are for trades and investments. Cryptocurrencies or cryptos are digital currencies that you can use to purchase goods and services. It uses a secure online transaction thanks to cryptography.

Now, there are more than thousands of various types of cryptos that people trade. One of which is Litecoin, which is among the popular cryptos next to bitcoin.

While Bitcoin is considered as digital gold, Litecoin is the digital silver. Litecoin is a crypto with a ticker symbol LTC, which debuted in 2011. Charlie Lee, a former Google and Coinbase engineer, created and maintains Litecoin. The Litecoin Foundation helps Charlie Lee in maintaining and developing the cryptocurrency asset.

Litecoin is also known as a peer-to-peer Internet currency that is fully decentralized thanks to its blockchain. The blockchain is where a record of trades is digitally stored, which uses a network of thousands of nodes or computers.

This technology allows you to send money around the world without worrying about exchange rates and bank fees. For instance, A wants to buy litecoin from B. The nodes need to verify that B has enough LTC before the trade can go through. This verification confirms that the trade is legit, and the nodes will add this trade to the blockchain.

Trades are put together into blocks before they’re added to the blockchain. The nodes that work for such get a reward via a new currency. On LTC’s blockchain, the reward is a new LTC, and this process is called mining.

Litecoin and Bitcoin’s technology is similar, making LTC popular next to Bitcoin. However, there are more reasons why LTC is popular among crypto traders and investors. Here are some of it:

As mentioned, Litecoin also uses blockchain technology. However, Litecoin blockchain can handle a higher volume of transactions as compared to Bitcoin’s blockchain. That means that the process per trade is also faster. While the Bitcoin process can take up to 10 minutes, LTC can process payments within 2.5 minutes.

With a faster process, hackers may have less time to attempt intercepting the transaction.

When trading LTC, you’ll find many crypto wallets and platforms that allow investors to buy or sell LTC. Even hardware wallets allow LTC, so whatever platform you’ll use to store or trade LTC, you can find many.

If you’re a beginner, LTC is the right choice because of its lower price than other altcoins.

Litecoin’s founder has been known to be visible with Litecoin’s development. He even resigned from his day job to focus on Litecoin. That’s why people can see the plans and other goals of Litecoin. With an active founder, more are trusting and investing in Litecoin, which makes it even better.

Since more people are willing to partner with LTC like Glory, it becomes easier for LTC to double in size. When there’s a larger number of investors, the market for LTC will also double. That means more profits over time.

With so many cryptocurrencies emerging in the market, you may find it difficult to buy; however, if you consider LTC, then the better. Not only because it’s a silver coin but because of its attributes, making it popular. The blockchain that LTC uses can handle more volume, so the processing time is much faster. With it comes lower transaction fees making it more attractive to investors. Most importantly, its founder is much active in developing it.