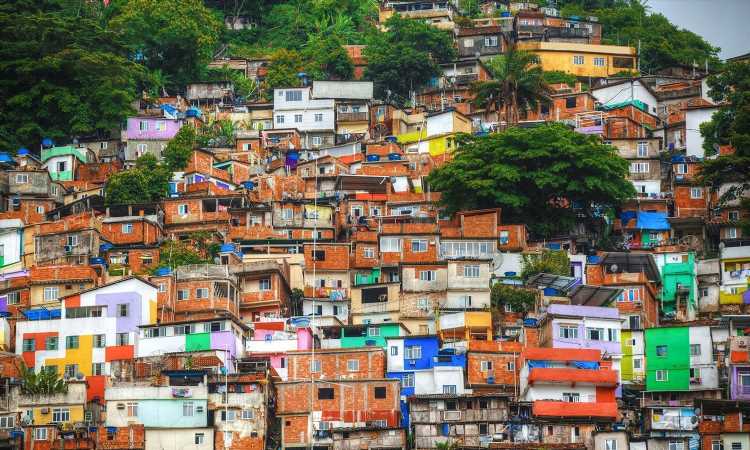 Start-up enterprises identified industries where the Blockchain platform can have effective use because of its decentralized network and distributed ledger technology (DLT). It enables safe transfer and storage of information as well other digital assets.

Aid spending in disaster relief operations has come under a lot of scrutiny recently after reports came out that disaster victims did not receive financial assistance intended for them. The usual allegation is the assistance got lost while being sent to the area. Such incidents require multiple checks in systems encumbered by bureaucratic red tape. With Blockchain technology, it is possible to reduce too much paperwork and increase transparency, competence and speed. Moreover, the technology permits monitoring of remittances to projected beneficiaries.

A quick-response operation, Start Fund (based in the United Kingdom) and managed by some 42 aid agencies in the network experimented on DLT for humanitarian assistance payments. This pilot program was launched last year in collaboration with Blockchain software technology firm ConsenSys from New York City (USA). The initiative enabled members of said network to have rapid access to monetary aid in times of crisis situations. The pilot was built on Ethereum and facilitated usage of Smart Contract apps.

Start Fund was initiated 90 times since its launching in 2014 and reached more than five million people from 49 different countries. It is a rapid response entity but still funds required for ground works frequently took long to reach their destination. Nonetheless, there was absolute difference. United Nations (UN) central emergency response finances usually take three months to reach on-site non-governmental organizations (NGOs). On the contrary, Start Fund has the capacity to disburse funds within 72 hours after it was alerted. In fact, the organization is the fastest response fund globally.

Sean Lowrie, director of the Program, described its potential and objectives. The network of Start Fund aims to change traditional power dynamics and composition of incentives. This is aimed at developing an accountable, understandable, efficient, and valid humanitarian platform. Blockchain technology potentially supports the change needed in the field of humanitarian response. In other words, Blockchain is the best way people affected by crisis can look forward to the most appropriate solution.

According to ConsenSys founder Joseph Lubin, their company takes pride in partnering with Start Fund in providing governance for aid allocation. The Pilot adheres to democratic principles and teamed up with a company that offers a secure, open-source platform.

Start Fund ensures fast fund transfer but processes can still be improved by creating their systems on top of the technology. One problem in this aspect is the lengthy administrative process required prior to release of finances. Documentation such as writing of letter-requests, exchange of contracts and other paperwork normally take several hours. It will make plenty of difference if procedures are shortened to several minutes in these situations where financial resources are badly needed.

Smart contract features of Blockchain will play a vital role in the system of emergency funds payout. Instead of channeling funds through governments, it is more practical to use smart contracts for making disbursements to NGOs provided pre-determined parameters are met. The smart contract technology reduces payment time from several days to a few minutes that can save the lives of people.

Start Network is not the only humanitarian program that believes Blockchain technology is effective in reducing ineptness and save people during crisis situations. Last month, the United Nations World Food Program (WFP) introduced a Blockchain pilot program called “Building Blocks.” The WFP is the UN’s food assistance branch that deals with hunger problems and promotes food security in underdeveloped countries as well as regions hit by crisis.

The Building Blocks program tests fundamental assumptions and capabilities of Blockchain to record, validate, and resolve cash and food aid transactions particularly in the remote Sindh province of Pakistan. Recipients of aid were given in-kind (food and clothing) as well as cash. The money was encrypted in the public Blockchain of the WFP which documented and confirmed transactions. This created trust between different parties that took part in the progression.

The Program’s website will reveal this Pakistan project was successful and will definitely be replicated in other regions this year. It is heartening to see Blockchain being used in ways that impact people in distress even as the technology could change the current status of many industries. Government barriers, opportunists and the need to provide prompt relief are issues when providing aid is the main concern. Fortunately, Blockchain solutions have emerged to cope with lack of transparency and release of financial assistance.

This positive development comes at a time when the United Nations disclosed that some 100 million people worldwide need humanitarian help right away. UN Secretary General Ban Ki Moon announced the Agency has requested for almost $20 billion to meet these requirements. The technology behind the Bitcoin crypto currency and other digital currencies as well will be instrumental in direct and speedy fund remittances. All these can be achieved at relatively low cost. Transactions and fund destinations can be seen by everybody involved in the activity.

No one can prevent natural calamities from happening. It is impossible to stop armed hostilities totally or resolve corruption problems globally. Nonetheless, it is possible to introduce new systems by way of novel technologies available to mankind. Among these technologies are the Blockchain and digital currencies that are gradually being adopted by societies, bureaucracies and private enterprises.