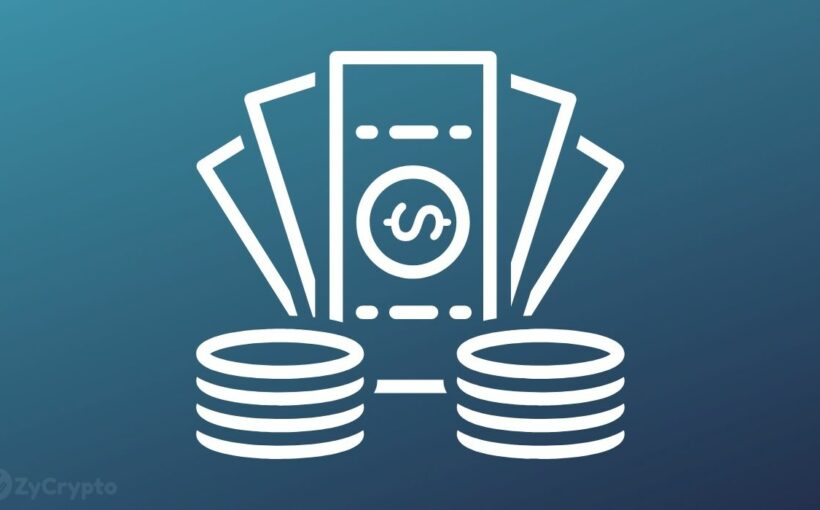 Football star Tom Brady has his gaze fixed on the cryptocurrency market and doesn’t seem to be stepping out any time soon. The American gridiron football quarterback who famously led his teams to a record seven Super Bowl victories 7 times, has expressed his desire to be paid in digital currencies, specifically Bitcoin, Ether, or Solana.

A $50 million Salary payment in crypto for the Football star?

The football player made it known in a recent podcast interview, that he and his colleagues would welcome payments in a select few currencies.

Should Brady’s request be granted, the footballer who was the highest-paid player this year with an average annual salary of $25 million according to Spotrac data, could receive $50 million in the crypto of his choice over the next two years. Brady had initially agreed to be paid $50 million, with $41.075 million due this year.

Brady first showed interest in digital currencies back in May when he added the Bitcoin laser eyes to his display picture on Twitter. The football star is also set to star in a $20 million campaign for the FTX crypto exchange.

Brady, who shows himself to be highly invested in the cryptocurrency industry, has noted that digital technology is significantly impacting and inflicting the finance industry. He reckons that the football and baseball league is seeing a variation in statistics as a result of how data analytics passes information from one team to another, which is now changing the way a lot of sports are being played.

In his concluding statement, he asserted that the digital era is unfolding and that the world is not positioned to return to pre-digitalization ever again. In line with this, he believes that cryptocurrency as a medium of payment for athletes will become a norm in the future.

“…so the digital age is upon us, I don’t think we’re ever going back. We are using technology and information to track things much better. And I definitely see a world where players are going to be paid in cryptocurrencies in the future.”