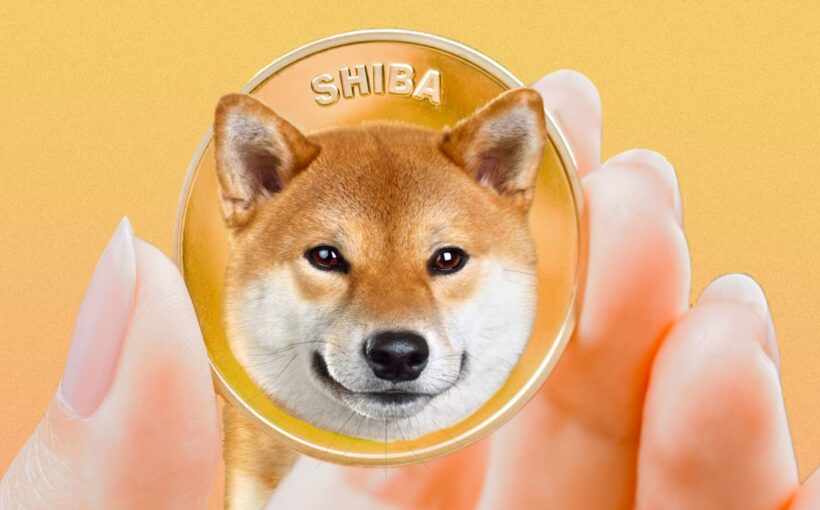 Shiba Inu (SHIB) is still on a bull trend after its meteoric rise last week. The asset had rallied 266% and by the time the rally reached its peak, SHIB had grown over 400% in a matter of hours. Its sudden rise in price has been attributed to a number of things. One of the most prominent being the tweet by Elon Musk of his pet Shiba Inu which he had gotten last month.

However, the price recovery had occurred at a point where the asset had been seeing massive amounts of coins dumped that led to a dip in its price. SHIB had hit a new six-month high at this point and sell pressures had mounted in the community. This was mostly due to the history of the meme coin which has no utility to speak of except the hype from its backers.

Santiment reported the digital asset had seen a record dump following its price rally. A reported 31.07 billion coins had been dumped by holders. Mostly from wallets that held between 1 million to 10 million SHIB in their wallets.

An interesting fact about this dump was that it had been mostly small traders who were dumping their bags. Contrary to expectations, Shiba Inu whales have mostly held their bags through the rally. While small-time traders shed their holdings onto micro traders.

The dump patterns had shaken the price of the asset, causing its hold on its new highs to falter in the meantime. But this would prove to not have a lasting effect on the market given that the price of the digital asset had rebounded from its Thursday lows, with a green seven-day trading average of 83.45%.

Bitcoin has shown investors the potential of investing in cryptocurrencies. But at its current value, investors have moved on to find what could be ‘the next bitcoin’ and altcoins have generally benefited from this sentiment.

The push for short-term gains in the market is also a reason behind the success of meme coins like Shiba Inu. Over the long term, top cryptocurrencies like bitcoin and ethereum have proven to be the better choice. Altcoins, however, have shown the most promise with short-term gains, especially coins which are hype-driven.

Projects like these will experience significant price movements in reaction to things like a celebrity tweeting or posting about them. Investors can see massive gains from investing in these projects in just a matter of hours. But these coins crash as quickly as they had risen. Usually due to the hype around them dying down. Or in worst-case scenarios, the developers execute a rugpull and leave investors to deal with their now worthless coins.