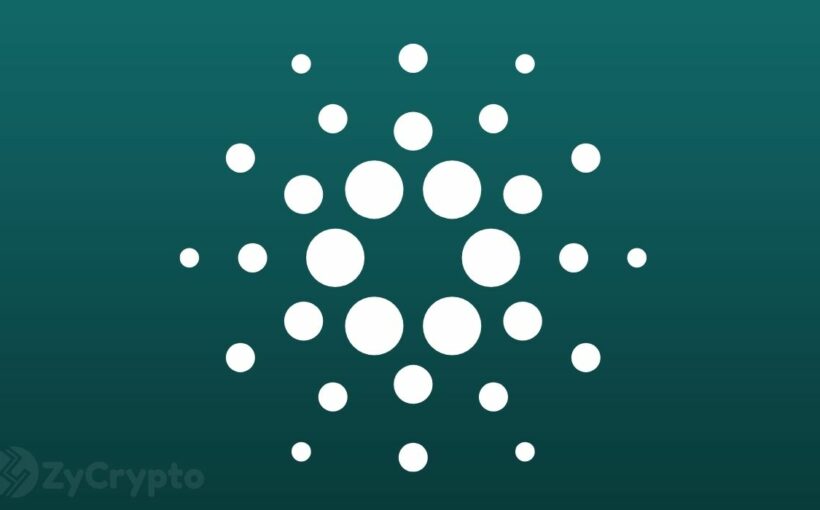 Cardano developers and its worldwide community are preparing for the highly-anticipated launch of smart contracts, which will be enabled by Cardano’s native smart contract language Plutus and the latest planned upgrade, Alonzo.

The smart contract implementation project is expected to raise the value of ADA even further than its all-time high price of $2.46 achieved on May 16, 2021. 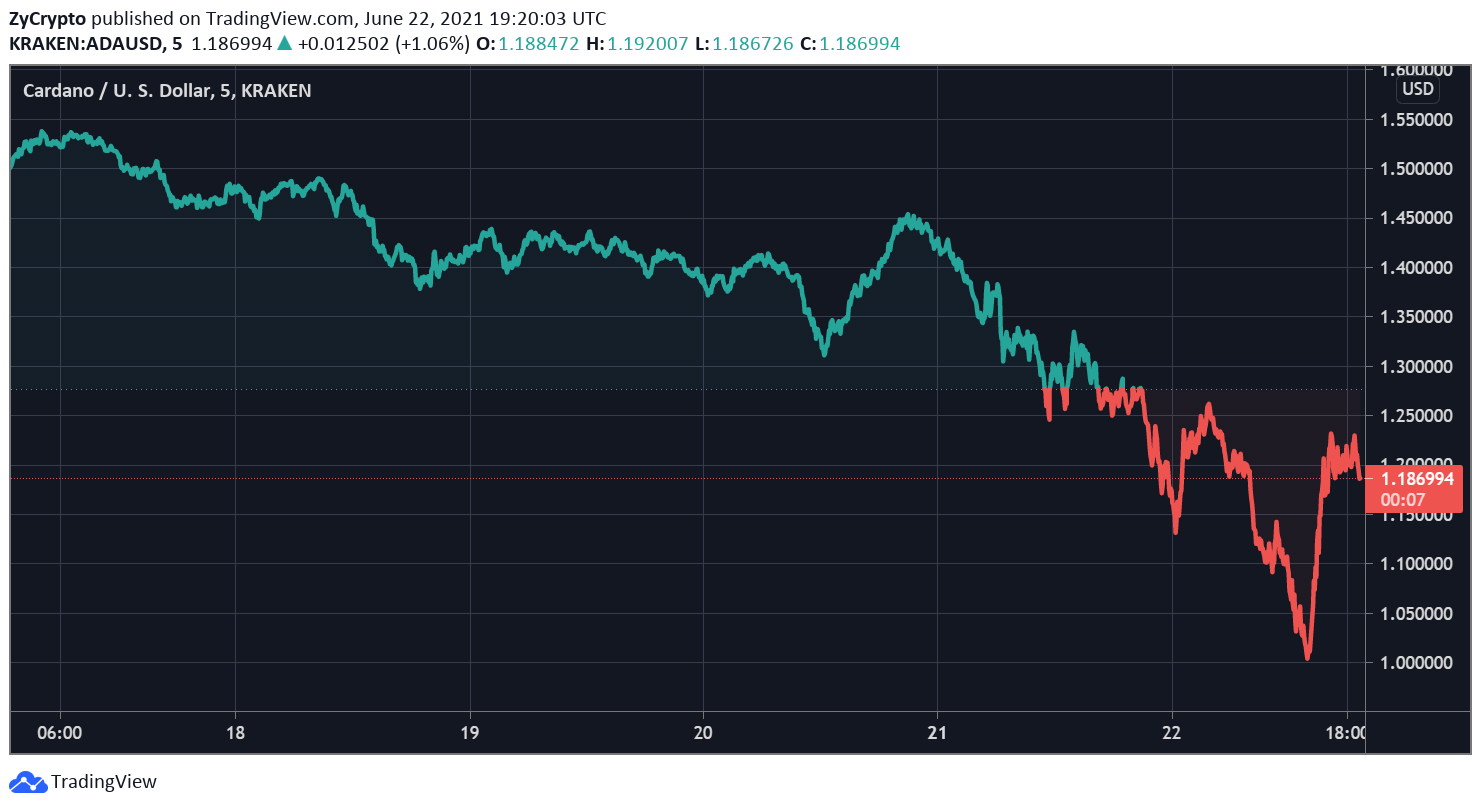 According to Cardano developers, the upcoming Alonzo hard fork will finally allow Dapp developers to deploy different kinds of smart contracts on its platform.

“The Alonzo hardfork will bring exciting and highly-anticipated new capabilities to Cardano through the integration of Plutus scripts onto the blockchain.”

Cardano’s parent company IOHK explains Plutus contracts as consisting of “parts that run on the blockchain (on-chain code) and parts that run on a user’s machine (off-chain or client code).”

After the successful launch of its Mainnet, the Shelley Network in July 2020, Hoskinson promised that Cardano would have thousands of dApps running in a year’s time.

Cardano’s Track Record Speaks For Itself

Despite having no smart contracts, Cardano’s popularity stems from having multiple successful launches that sequentially introduce new functionalities (upgrades) to ultimately support the launch of different smart contracts.

In early March, Cardano successfully implemented the Mary hardfork to enable users to create new tokens and carry out multi-asset transactions directly on the Cardano blockchain, like its native ADA coin.

According to a Tweet by one of the top supporters and Cardano Pool operators Cardanians.io, the launch of smart contracts on the platform is going to push it further ahead of its competitors, regardless of the market season.

“Only more 70 days until we see smart contracts on #Cardano. If fundamentals are strong, the project can grow during a bear market.”

As reported by ZyCrypto, one of the earliest projects to be considered for development on the platform is a dApp version of Shopify, to help over 500,000 merchants accept or make payments in ADA.

Cardano as a Top Ethereum-Killer

Cardano’s goal is to be the ultimate blockchain ecosystem that aims to provide the perfect, evolving platform for decentralized applications worldwide but offers stiff competition to other similar platforms like Ethereum and  Polkadot.

Its remarkable features include the ERC20 converter, an interoperability function that would enable Ethereum-based tokens to run on Cardano. This would allow Ethereum users to migrate their tokens to Cardano and continue using them on Cardano-based dApps.

Ethereum is the biggest dApps ecosystem, with over 4,000 smart contracts depending on it, which weighs heavily on its POW system, leading to network congestion and out-of-control gas fees.

Cardano has also shown keen interest in expanding its operations in Africa, with two of its biggest partnerships in the continent being with the governments of Ethiopia and Tanzania.