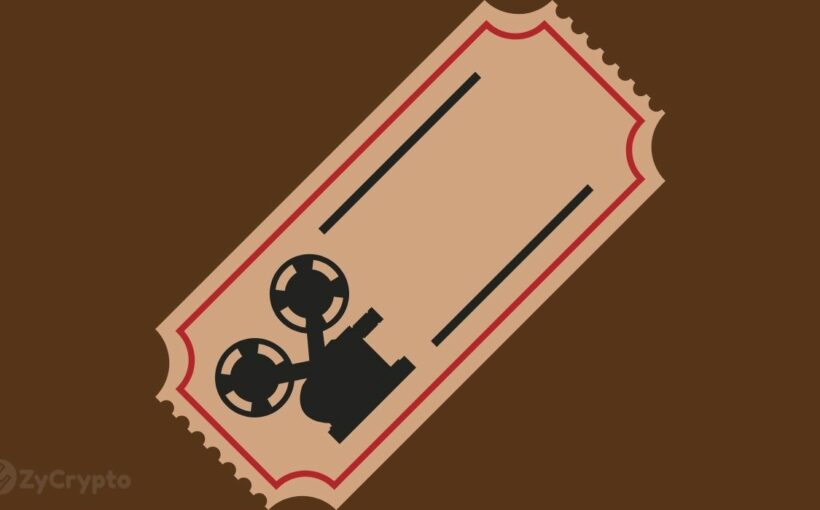 The world’s largest theater chain is deliberating adding meme coin Shiba Inu to the list of cryptocurrencies it accepts for online payments. Today, AMC CEO Adam Aron posted a poll on Twitter, asking users to vote on whether or not the company should explore accepting the Dogecoin rival.

Aron listed four options split between Yes and No responses, ranging from “Yes Shiba Inu for sure” to “No don’t take Shiba Inu”. At the time of publication, a few hours since he posted on his Twitter feed, 82% of the responses are in favor of the movie chain adding SHIB payments, with more than 81,717 votes.

Aron confirmed that AMC’s IT team is working to have the infrastructure in place for the company to accept Bitcoin, Ethereum, Litecoin, among other cryptocurrencies, as payments for online tickets and concessions by the end of this year.

AMC has a positive relationship with digital assets. The multinational entertainment behemoth first announced plans to add Bitcoin as a means of payment in August before expanding to include more cryptocurrencies shortly afterward.

The AMC boss also took a similar poll in September where he asked the crypto community if his company should accept the OG meme-based cryptocurrency Dogecoin (DOGE). Earlier this month, he announced that DOGE would be added by early 2022. Aron also revealed that the company’s digital gift cards can now be purchased with crypto coins and redeemed for tickets and e-card purchases.

AMC gained popularity earlier this year following a significant appreciation of its stock prices. Notably, retail traders from the WallStreetBets forum on Reddit fuelled a mania of meme stocks by voraciously purchasing stocks of struggling companies like AMC. Aron has accepted AMC’s current status as a meme stock like video game retailer GameStop.