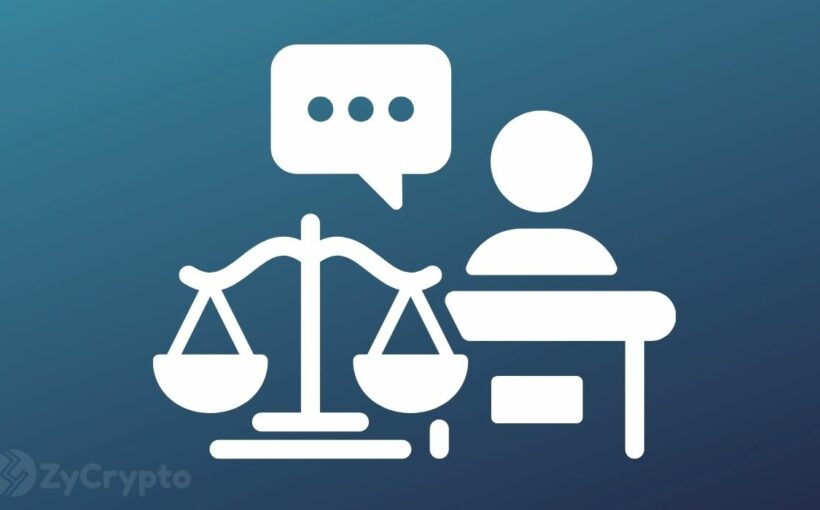 As Ripple prepares for court, XRP enthusiasts are rallying around a petition that is asking the SEC chair nominee Gary Gensler to drop the lawsuit alleging that the blockchain payments firm conducted a $1.3 billion sale of an unregistered securities offering after his official confirmation as the agency’s chairman.

The petition launched on Change.org by Crypto & Policy founder Thomas Hodge, entitled “Gary Gensler: End the War on XRP” was officially announced on April 7. The petition calls on Gensler to scrutinize the SEC’s accusations against Ripple and the damage that the regulator’s enforcement action has done to XRP retail holders when it sent its price spiraling and forced trading platforms to delist the token.

The petition also asks Gensler to investigate the present and past relationships of the former SEC Chairman Jay Clayton and former SEC Director of Corporate Finance William Hilman and the U.S., China, and other nations which could help inform why the last-minute lawsuit was brought against Ripple. The petition argues that the pair could have had financial motives behind their bitcoin and ethereum declarations.

In particular, Hodge pointed to the “millions of dollars” that Hinman received from the Simpson Thatcher law firm — which is a member of the Ethereum Enterprise Alliance — during his tenure at the SEC. He supposedly collected checks from the firm while it raked gargantuan fees from supporting the IPO of Chinese mining company Canaan.

“While Clayton and Hinman were in office, they were asked if Bitcoin and Ether were securities. They said very clearly, on the record: no they are not securities so keep trading them. They both took money from companies with direct or clear indirect interest in those public statements.”

The XRP proponent further noted that during his four-year term, Clayton did not give any guidance on the security status of XRP despite being asked countless times during various interviews, and public forums. He, however, went ahead to have the SEC sue Ripple for selling XRP as an unregistered security in his final hours in office.

While the SEC said on multiple occasions that it didn’t know the asset’s regulatory status until the day it officially filed a lawsuit against Ripple last December, the agency reported that Ripple and XRP holders should have known all along that XRP is a security, Hodge added.

The petition has amassed over 2,387 signatures at the time of publication.

The legal status of XRP has long been a serious bone of contention in the crypto community.

As aforementioned, the SEC — which was then led by Jay Clayton — filed a legal complaint against Ripple and its top two executives for allegedly violating U.S. securities laws by selling $1.38 billion worth of the cryptocurrency XRP.

In a new update in the case, a federal judge ruled that the SEC must produce all official documents that explain the regulatory agency’s opinion that other assets like bitcoin (BTC) and ether (ETH) are non-security offerings.

And now there is this new petition highlighting that the SEC’s decision to lodge a lawsuit against Ripple was misguided. With the petition 113 signatures shy of the 2,500 goal, we will know whether this is enough to convince Gary Gensler to drop the suit once he takes office.