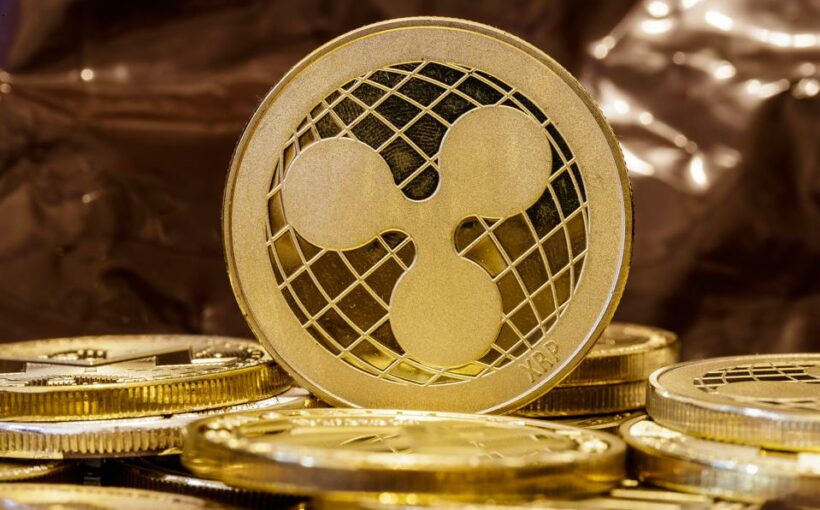 XRP price jumped nearly 5% after Ripple announced that the company has acquired a 40% stake in Tranglo, one of Asia’s largest cross-border payment firms. The San Francisco-based blockchain company is planning to expand RippleNet’s On-Demand Liquidity (ODL) service through the latest partnership.

According to the official announcement, Ripple aims to expand its services in Asia and the recent acquisition will play a major role in supporting the company’s existing corridors such as the Philippines. RippleNet’s On-Demand Liquidity (ODL) service uses cryptocurrency XRP to instantly send money and reduce working capital needs.

Founded in 2008, Tranglo is a cross-border payment hub with a strong presence in the Southeast Asia region. The company has offices in Kuala Lumpur, Singapore, Jakarta, Dubai and London. Ripple has formed several partnerships since the start of 2021. The company announced earlier this month that it is testing a private version of the XRP Ledger to support central banks in the issuance of central bank digital currencies (CBDCs).

Commenting on the latest announcement, Asheesh Birla, General Manager of RippleNet at Ripple, said: “Tranglo’s robust payments infrastructure coupled with their unparalleled customer service and quality makes them an ideal partner to support our expansion of On-Demand Liquidity starting with the Southeast Asia region. We are excited to continue and carry out our shared mission to transform cross-border transactions to be faster, cheaper and more secure with blockchain technology and digital assets.”

According to the latest data published by Coinmarketcap, XRP is the 7th largest cryptocurrency in the world with a market cap of more than $26 billion. The latest announcement caused a 5% jump in the price of XRP as the digital asset jumped above $0.585 for the first time since 22 March. XRP is now up by more than 150% since the start of 2021.

Ripple recently released a whitepaper on the future of central bank digital currencies (CBDCs) and termed XRP as a bridge currency for CBDCs.