Home » Crypto » Yet another solo Bitcoin miner solved a valid block, earning a reward worth over $220,000 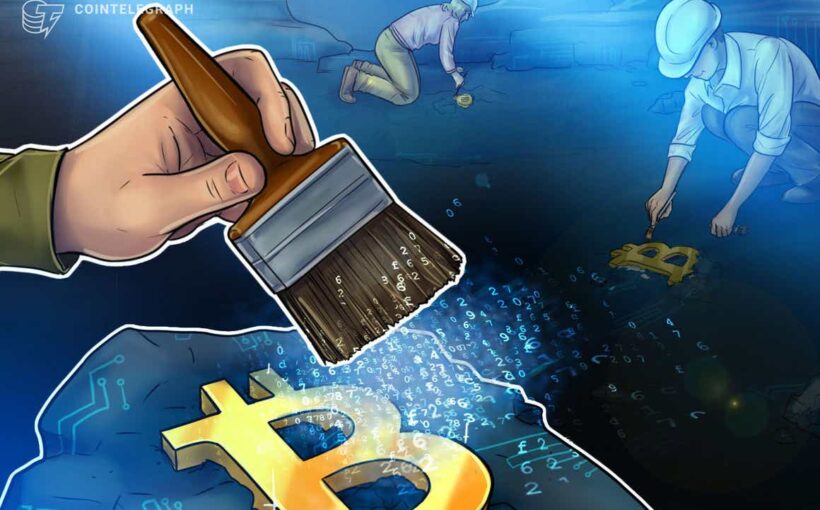 Another Bitcoin (BTC) miner from the Solo CK mining pool has solo mined a new block on the Bitcoin blockchain, earning a block reward of 6.25 BTC (over $220,000 at current prices) as a result. The event took place on Monday at a block height of 720,175.

Solo mining consists of attempting to validate blocks by a single miner, without teaming efforts with other miners on a mining pool, and running a full blockchain node. Without significant hashing capabilities, the odds of validating a block tend to be extremely unlikely.

To increase these odds and avoid the costs associated with solo mining, miners generally come together in pools to combine their hash power, increasing the chances of validating a block and ultimately sharing the spoils if they succeed.

According to a recent tweet from CKPool admin Con Kolivas, this solo miner had a hash power of approximately 86 terahashes per second. Hash power determines the computational speed at which a computer can perform the cryptographic functions needed to mine cryptocurrency and validate a block for proof-of-work blockchains like Bitcoin.

The miner in question had less hash power than a single S9 mining machine; a relatively small amount of computational power, making this a very unlikely event.

Even more remarkable is the fact that only two weeks ago, another solo miner from the Solo CK mining pool also completed a similar task by successfully solving a valid block. “To say this is very rare is an understatement,” Bitcoin council member Hass McCook told Cointelegraph at the time.

Despite its name, CKPool isn’t a regular mining pool, it’s a service that allows solo mining without dealing with the costs and troubles of running a full Bitcoin node.