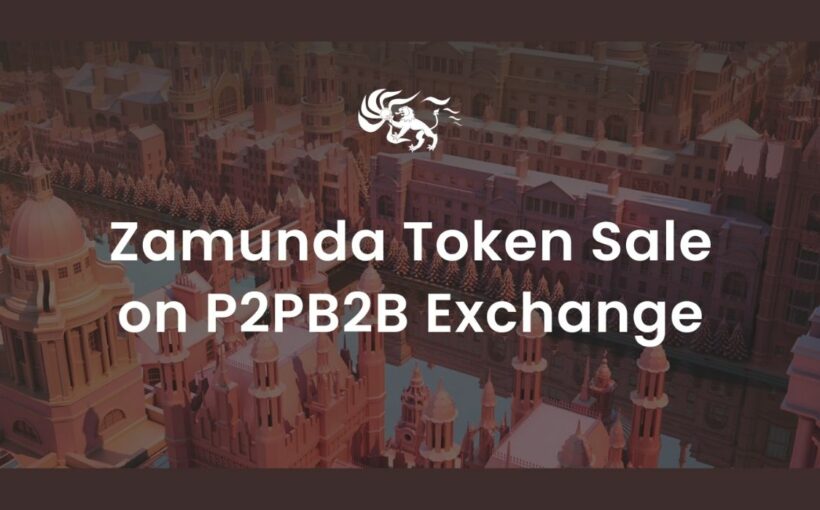 The Kingdom of Zamunda: Its Concept

Based on the 1988 blockbuster movie “Coming To America,” which Eddie Murphy created and starred in, the project aims to create a full flag country and give it a map in Metaverse. Accordingly, the team is designing the Kingdom of Zamunda Metaverse, a global realm of glamor, kingship, and cultural appropriation. There will be a national assembly, a king, government organs, a central bank, a national currency, armed forces, governors, infrastructure, and ministers and their constituents.

Moreover, the Bank of Zamunda is the central bank of Zamunda and the prudential authority that issues licenses to banks and financial institutions seeking to set up shop in the country. The Bank of Zamunda also issues and regulates Zamu, the kingdom’s local currency backed by gold reserves.

Zamundan ZAMU, a 500 billion supply max cross-chain ER20- BSC Token, will be the national currency of the kingdom. For visitors to the kingdom, Zamundan Immigration Authority (ZIA) will be required to provide them with the Zamundan visa and exchange their money into ZAMU in order to make purchases such as taxis, hotel, food, ticket, tour the palace, and even buying land and establishing businesses, among other things.