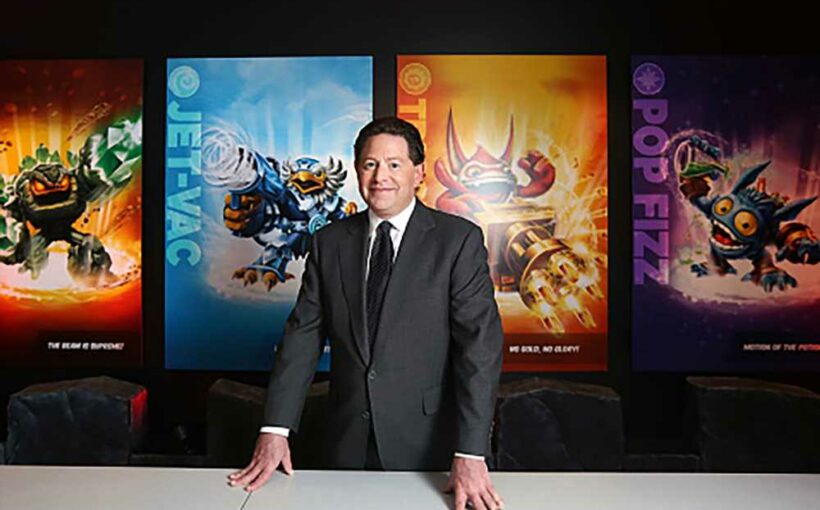 Shareholders approved the $155 million pay package for Activision Blizzard Inc Chief Executive Robert Kotick on Monday by a 54 percent margin, after the company took the rare move of delaying its vote on executive compensation by a week.

The maker of popular video games including “World of Warcraft” and “Call of Duty” faced a campaign from an investor group against its CEO’s payout, saying that the company had not addressed its concerns from prior years.

The investors criticized Activision Blizzard for extending Kotick’s employment contract through 2023, a time period that they say is too short to meaningfully reduce his pay.

The vote on Kotick’s pay was originally scheduled for June 14, but the company delayed it to allow investors to fully review changes it made to his compensation. Activision Blizzard said it reduced the maximum possible payout for one of Kotick’s stock awards by 40 percent, increased the amount of shares he must hold and capped other bonuses.

“The additional time shareholders requested allowed them to thoroughly review the facts about Activision Blizzard’s rigorous pay-for-performance compensation practices,” the company said in a statement.

Activision Blizzard also said its stock performance has been “exceptional.” Executive pay typically is linked to how well a company performs.

Most companies notch support from nearly all of their investors on their pay. Those that receive low support have said they will make changes to their pay structures, such as drug distributor Cardinal Health.

“Activision will be expected to make even further changes in response to a vote where 46 percent of shareholders expressed discontent,” said Michael Varner, director of executive compensation research at CtW Investment Group, a union-affiliated fund that led the campaign against Kotick’s pay. “They will not be able to ‘rest on their laurels’ solely with the changes they made thus far.”