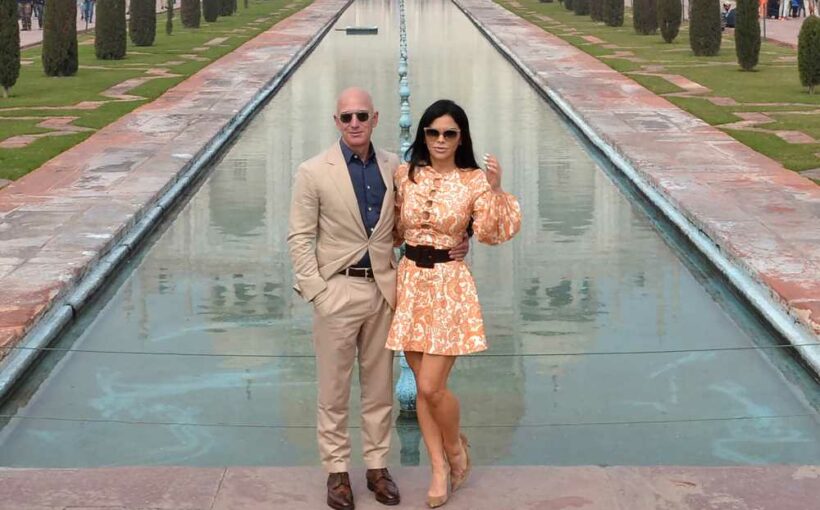 Fake Amazon reviews are being sold in bulk online

Amazon formed ties to massive e-commerce merchants and skirted regulations to expand in India — hurting the small businesses it has publicly pledged to help, a new report says.

The records from 2012 to 2019 reportedly detail Amazon’s aggressive attitude toward regulations in India, where the Seattle-based empire is barred from selling products directly to consumers. It can only provide a platform for sales by third-party merchants, who sell most of the goods available on Amazon globally.

“Test the Boundaries of what is allowed by law,” Amazon officials were advised in a 2014 presentation titled “Risk Analysis,” according to Reuters. The slide also reportedly urged staffers to “Establish a Strong Dawn raid Process” in case cops or other authorities ever paid them a visit.

Amazon indeed pushed those boundaries by taking indirect stakes in two “special merchants” — Cloudtail and Appario — that accounted for 35 percent of the platform’s sales in India as of early 2019, Reuters reported.

The companies were set up by joint ventures that Amazon formed with Indian entrepreneurs, and they both got “subsidized fees” and access to Amazon’s special tools for inventory and invoice management, according to the news agency.

Cloudtail was formed first and grew to encompass nearly half of all Amazon sales in India by March 2016, less than two years after it was created, the Wednesday report says.

Appario was reportedly born in 2017, the year after after Indian officials imposed tougher rules capping a single merchant’s share of sales on an e-commerce platform at 25 percent.

These workarounds lend credence to Indian merchants’ criticisms that Amazon gives a handful of large sellers an advantage over small businesses who are struggling to survive, Reuters says.

Amazon has fought those concerns by pledging to invest $6.5 billion in India, including a $1 billion initiative to bring small businesses online that CEO Jeff Bezos announced on a January 2020 trip to the country, according to the report.

Amazon pushed back on Reuters’ reporting, saying the story was based on “unsubstantiated” or incorrect information that was “likely supplied (maliciously) with the intention of creating sensation and discrediting Amazon.”

The company added that it treats all sellers in a “fair, transparent and non-discriminatory manner.”

“In the last several years, there have been number of changes in regulations governing the marketplaces and Amazon has, on each occasion taken rapid action to ensure compliance,” an Amazon spokesperson said in a statement. “The story therefore seems to have outdated information and does not show any non-compliance.”