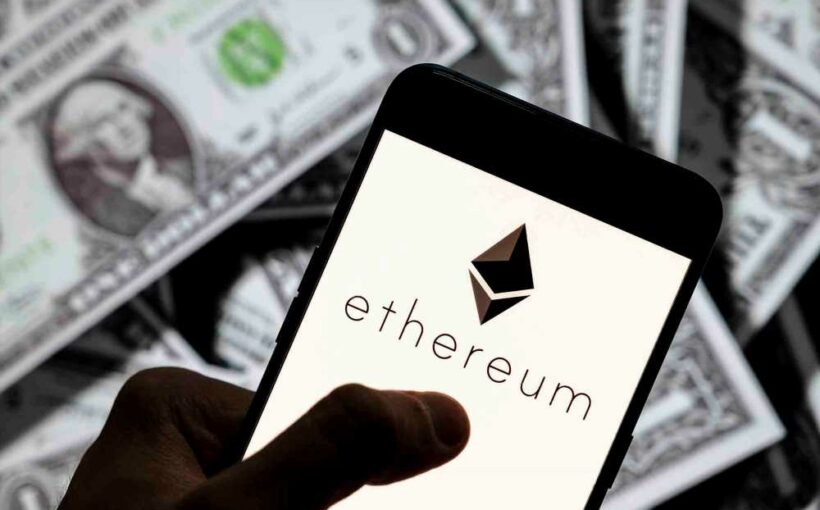 I took hallucinogenic mushrooms and made billions off bitcoin

Trevor Lawrence’s NFL career is already off to unique start

Bitcoin, cryptocurrencies rebound after a brutal week of losses

Cryptocurrency ether, the digital token of the Ethereum blockchain, topped $3,000 on Monday, hitting an all-time high and stealing attention away from the world’s largest crypto, bitcoin.

Ether’s price rose about 8 percent Monday morning and exchanged hands at about $3,150 as of 6:45 a.m. ET, according to data from Coinbase. The token’s up more than 300 percent for the year so far, handily outpacing bitcoin’s 95 percent rise on the year.

Ethereum, which allows multiple software developers to build apps on its decentralized network, is particularly appealing to DeFi evangelists. Ether is the native token of the Ethereum blockchain.

One popular trend in the so-called decentralized app space are non-fungible tokens, or NFTs, many of which are based on the Ethereum blockchain. NFTs are digital assets that represent ownership of virtual items like art and sports memorabilia. Some NFTs have fetched jaw-dropping prices in recent months and the prospect of companies cashing in on the movement have sent a handful of stock prices soaring.

Still, the crypto movement has drawn harsh criticism from some traditional investors. Berkshire Hathaway Vice Chairman Charlie Munger said Saturday that the rise of bitcoin is “disgusting and contrary to the interests of civilization.”

“Of course I hate the bitcoin success,” Munger, 97, said during a Q&A session at Berkshire’s annual shareholder meeting. “I don’t welcome a currency that’s so useful to kidnappers and extortionists and so forth, nor do I like just shuffling out of your extra billions of billions of dollars to somebody who just invented a new financial product out of thin air.”