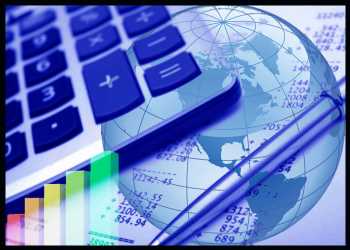 Unemployment from Germany and final manufacturing Purchasing Managers’ survey results from major euro area economies are due on Tuesday, headlining a busy day for the European economic news.

At 2.00 am ET, UK Nationwide house price data is due. House price inflation is seen rising to 9.2 percent in May from 7.1 percent in April.

At 3.00 am ET, GDP data from the Czech Republic and Hungary and Purchasing Managers’ data from Poland and Turkey are due.

At 3.15 am ET, IHS Markit releases Spain’s manufacturing PMI survey results for May. The factory PMI is seen rising to 59.5 in May from 57.7 in the previous month.

Thereafter, final PMI survey results are due from France and Germany at 3.50 and 3.55 am ET, respectively.

At 3.55 am ET, Germany’s unemployment data is due. Economists forecast the jobless rate to remain unchanged at 6 percent in May.

At 4.00 am ET, IHS Markit publishes euro area final factory PMI survey results. The final reading is seen at 62.8 in May, unchanged from the flash estimate.