Home » Economy » It Will Take 136 Years to Close Gender Gap, According to Experts 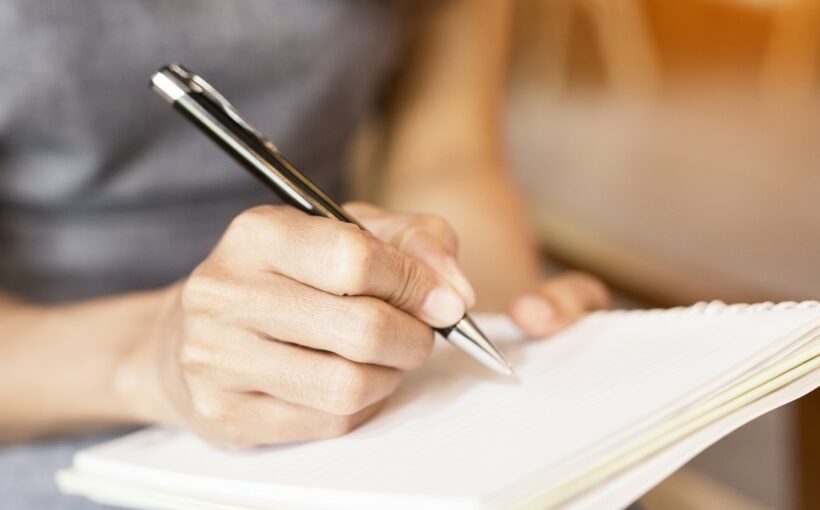 It will take a full century and a third (136 years) to close the global gender gap between men and women. According to a carefully followed study, this gap is made up of four factors: economic participation and opportunity, education, health and survival, and political empowerment. The COVID-19 pandemic in the past year has lengthened the period by over three decades, according to the World Economic Forum’s Global Gender Gap Report 2021. Another way the World Economic Forum looks at parity is that, globally, women stand at only 68% of men by the four same measures.

Among these four, in political empowerment, it will take 146 years to close the gap. In economic participation, the gulf in the figures is 267 years. These are the two factors with the widest differences.

The authors of the report summed up the reason for the growing difference compared to a year ago:

The hardest hit sectors by lockdowns and rapid digitalization are those where women are more frequently employed. Combined with the additional pressures of providing care in the home, the crisis has halted progress toward gender parity in several economies and industries.

One of the most notable takeaways from the study is the extent to which women do not participate in tech jobs, often considered the cutting edge of the global employment advance. According to the report:

Gender gaps are more likely in sectors that require disruptive technical skills. For example, in Cloud Computing, women make up 14% of the workforce; in Engineering, 20%; and in Data and AI, 32%.

The authors believe that world leaders can help close the gap, but showed little optimism this will happen in most nations soon.