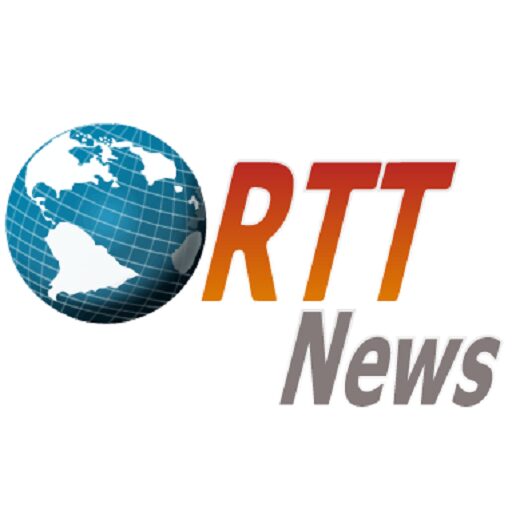 NetEase, Inc. (NTES), a Chinese internet and online game services provider, on Thursday reported higher profit and revenues in its third quarter. The Board further approved a dividend and up to $5 billion share repurchase. As announced earlier, the company is also not renewing licenses with Blizzard Entertainment in China, which will expire in January.

In the third quarter, net income attributable to the shareholders climbed to RMB6.70 billion or $941.78 million from last year’s RMB3.18 billion.

The company also announced that its board has approved a new share repurchase program of up to $5.0 billion of the Company’s ADSs and ordinary shares in open market transactions.

As previously disclosed, NetEase said its certain licensing agreements covering the publication of several Blizzard titles in Chinese mainland will expire in January 2023 and will not be renewed.