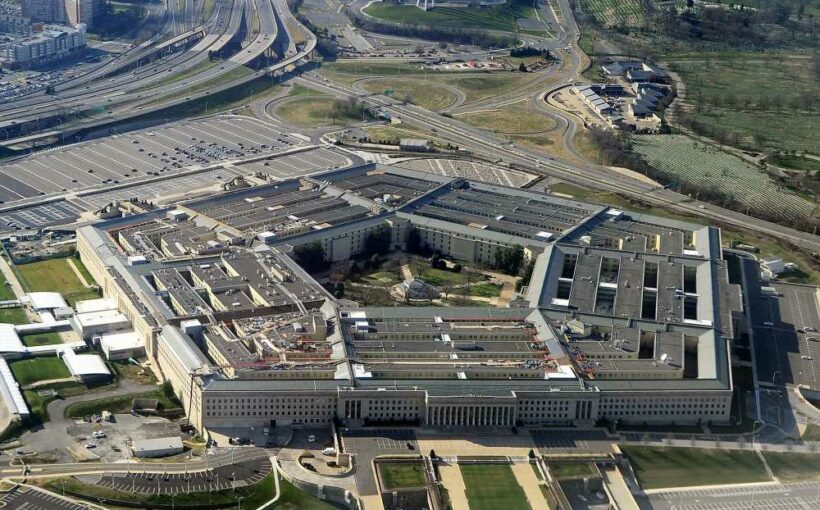 War in space will ‘look a lot like the Cold War’: report

The Department of Defense announced Tuesday that it’s nixing the $10 billion cloud computing contract that it awarded to Microsoft in 2019 and that drew legal complaints from market leader Amazon.

The JEDI, or Joint Enterprise Defense Infrastructure, deal was meant to modernize the Pentagon’s IT operations over the next 10 years.

But the Pentagon said Tuesday that “due to evolving requirements, increased cloud conversancy, and industry advances, the JEDI Cloud contract no longer meets its needs.”

“With the shifting technology environment, it has become clear that the JEDI Cloud contract, which has long been delayed, no longer meets the requirements to fill the DoD’s capability gaps,” officials said in a statement.

The Pentagon added that it will pursue a new multi-vendor contract called the Joint Warfighter Cloud Capability.

Unlike JEDI, that contract will be an indefinite-delivery, indefinite-quantity award that could go to multiple vendors.

The agency said it’s still determining a ceiling value for the contract, but it expects it to be in the multi billions. It expects the contract to last up to five years, including a three-year performance base period and two one-year option periods.

The department said it will solicit proposals from both Amazon and Microsoft for the contract, adding that it believes they are the only cloud service providers that can meet its needs. But it did leave the door open to other bidders.

The department originally awarded the controversial contract to Microsoft in October 2019. A month later, Amazon Web Services protested the decision in the US Court of Federal Claims.

The company alleged that former President Donald Trump’s bias against Amazon and its then-CEO, Jeff Bezos, influenced the Pentagon’s decision on the $10 billion contract.

Last year, though, the Pentagon’s inspector general found those allegations to be erroneous.

Toni Townes-Whitley, president of US regulated industries at Microsoft, moaned in a blog post that the past 20 months of delays to the contract could have been spent updating the Pentagon’s infrastructure and helping US national security.

“The 20 months since DoD selected Microsoft as its JEDI partner highlights issues that warrant the attention of policymakers: when one company can delay, for years, critical technology upgrades for those who defend our nation, the protest process needs reform,” she wrote.

AWS did not immediately return The Post’s request for comment.

Shares of Microsoft were last seen trading down about 0.4 percent, at about $276.60 per share, after touching a new all-time high earlier Tuesday.

Amazon stock surged about 3.5 percent, to $3,635 per share, on the news, also reaching a fresh all-time high Tuesday.