Home » Economy » This Is the State With the Highest Taxes 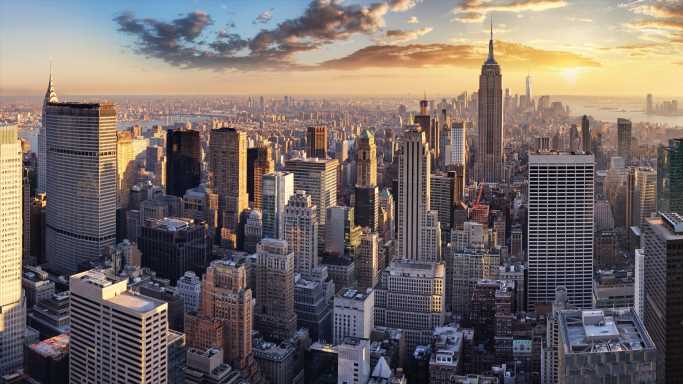 Each year, Americans dread April 15 — Tax Day. However, the IRS announced in March that American taxpayers would have an extra month to file their federal income taxes, pushing Tax Day to May 17 due to the COVID-19 pandemic. However, state filings will still proceed as planned in most places.

In 2019, the average state and local tax burden was 10.3% of income, but this figure varied widely from state to state. It ranged from less than 6% to over 14%, meaning differences of thousands of dollars in a given year.

To determine the state where Americans are paying the most taxes, 24/7 Wall St. reviewed data on state tax burdens from tax policy nonprofit the Tax Foundation. States were ranked based on state and local taxes paid by each state’s residents as a percentage of that state’s net national product in 2019. State income figures are based on net national product, which measures the value of goods and services produced by U.S. residents, minus the value of the fixed capital used in production, or depreciation, and is effectively equivalent to net national income plus taxes. Estimates of state and local taxes reflect tax payments made to state and local governments.

In calculating tax burdens, the Tax Foundation included different kinds of taxes, such as those on purchases like property, public utilities, alcohol, fuel and general sales, as well as taxes on incomes, inheritance and many other financial transactions. Property taxes can sometimes make up a large share of total tax burdens, depending on the state in which the property is located. While some states have property taxes of less than $1,000 per capita, residents of other states pay over $3,000 per person in property taxes.

New York is the state with the highest taxes:

Click here to see all the states with the highest taxes.