Home » Economy » This Is the Worst State for Military Retirees 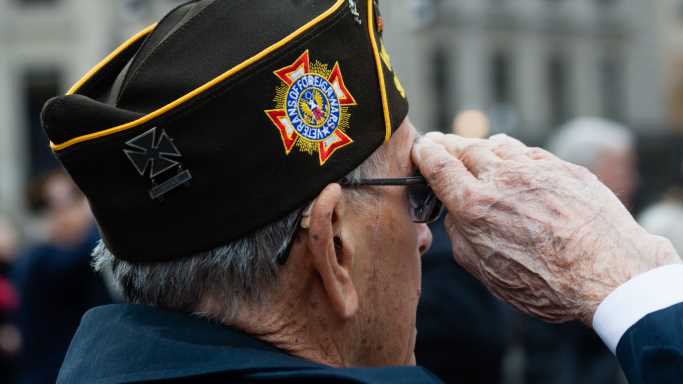 The number of people eligible for these benefits is large. Pew Research reports there are 19 million American veterans. The percentage of those from World War II has dropped to well under 1%. The number of Korean War veterans has declined to 5%. Almost 70% of the total are veterans from the Vietnam War and the Gulf War.

About 30% of vets nationwide (and 41% of those who have served since Sept. 11, 2001) have physical disabilities connected with their tours of duty or suffer from post-traumatic stress disorder. The difficulty of adjusting to civilian life, an uncertain pandemic-era job market and the way each state taxes military benefits are other factors affecting them.

For a variety of reasons, some states across the country are better places for veterans of the armed services to retire to. To determine the worst state for military retirees, 24/7 Wall St. reviewed WalletHub’s list of Best & Worst States for Military Retirees. The site scored states on 30 key metrics, under the overall categories of the economic environment, quality of life and health care, basing their research on a variety of sources, including government and non-governmental military websites.

The worst state for military retirees turned out to be New Jersey. Here are the details:

Click here to see all the best and worst states for military retirees.