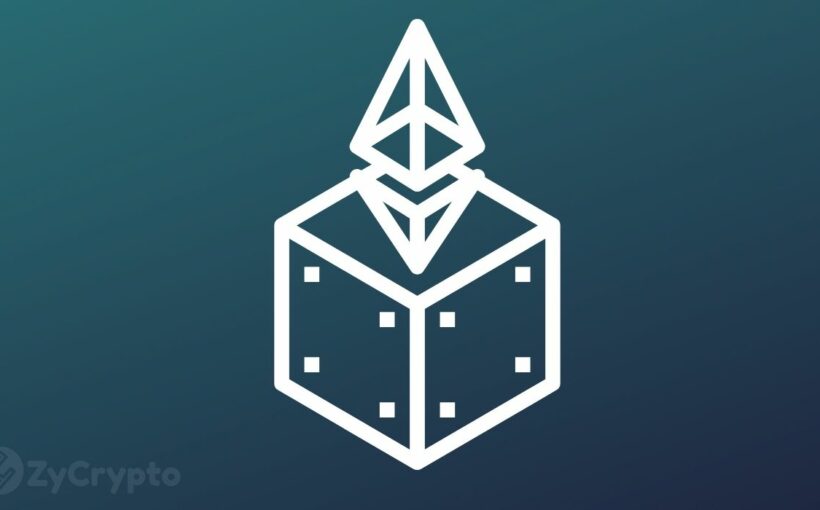 Ethereum is a ship steered by several hands, working in unison to achieve its goals. The various teams are calling 2021 a productive year and are looking towards a better next year.

Ethereum’s Consensus R&D, also known as the EF Research Team, achieved the milestone of delivering the first beacon chain hard fork, Altair, this year. This move came with several benefits for the community such as the syncing of committees to support clients. The team also took things up a notch by delivering The Merge consensus-layer specs, showing readiness for greater things ahead.

The Ecosystem Support Program team revealed that it had given grants worth $7.7 million in a single quarter of 2021. Monthly reports from the team are illustrative of the thriving ecosystem that relies on grants and there are plans to increase the grants to projects building on the network that meet the requirements.

The Ethereum.org team stayed on top of content in 2021, ensuring accurate reporting of ecosystem happenings. The team notes that Github contributors spiked by 57% while the Discord community experienced over 100% growth in the calendar year. The team also revealed that their translation program saw the addition of 37 languages to the network while launching translator certificates to incentivize team members.

The Formal Verification team released Act 0.1 in Q2 while the Ipsilon team went ahead to improve the performance of the EVM interpreter. In addition to that, the team played a key role in the Wasm in Web3 conference where they gave a couple of presentations.

Privacy & Scaling Exploration were not left out as their work on Semaphore/ ZK-Keeper and Interep was not unnoticed in the year while Protocol Support noted the introduction of the Client Incentive Program and the Core Developer Apprenticeship Program to provide an incentive for teams and motivated individuals interested in protocol development.

Each team noted that they will build upon the achievements of the year to make 2022 an even memorable year for community members. “In early 2022, our team will focus on helping to deliver “The Merge”, the most significant consensus protocol upgrade ever,” wrote the team at Consensus R&D.

The Ecosystem Support Program team revealed that they are working on a website overhaul and the new site will go live early next year. Ethereum.org commented that their goals going into the next year will be to update content to “transition away from the Eth2 terminology as the merge approaches.”

Ethereum has struggled to find a lasting solution to its gas problems and enthusiasts are optimistic that the exodus from Proof-of-Work to a sustainable model will be the answer to high transaction costs.