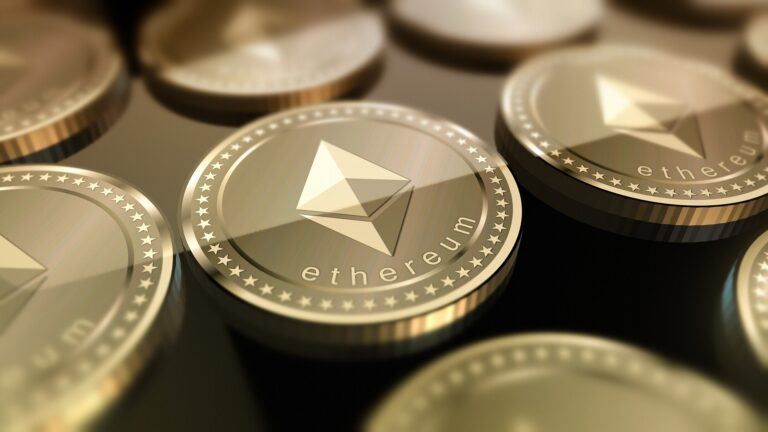 Prior to founding macro economic and investment strategy research service Global Macro Investor (GMI) in 2005, Pal co-managed the GLG Global Macro Fund in London for global asset management firm GLG Partners (which is now called “Man GLG”). Before that, Pal worked at Goldman Sachs, where he co-managed the European hedge fund sales business in Equities and Equity Derivatives. Currently, he is the CEO of finance and business video channel Real Vision, which he co-founded in 2014.

Ethereum’s “Merge” hard fork, which is when the Ethereum network is making the transition from proof-of-work to proof-of-stake), is expected to take place around September 15.

Here is how Ethereum Foundation explains The Merge:

In a recent interview with Abra’s “Money Talks” podcast, Pal, told Bill Barhydt — the founder and CEO of Abra — that he expected Ethereum’s Merge upgrade to create a “massive supply shock” that would be favorable for the price of $ETH.

As reported by The Daily Hodl, Pal said:

“A lot of institutions wrongly didn’t like Bitcoin because of ESG [environmental, social and governance] concerns. Proof of stake gets rid of that. Additionally, [ETH] now has a yield, so that’s something that institutions love… So now you need [to] make one asset allocation decision, which is, ‘I believe in this Web 3.0 technology world.’ So where do you allocate? Bitcoin or ETH? It’s going to be ETH. Why? Because you’re going to get something between a 6-10% yield. So that’s extraordinary...

“That’s the safest, easiest allocation. That happens to be ETH. Now, other earlier-stage tokens — whether it’s Solana or AVAX or whatever — are… earlier on the adoption curve, so you get that accelerated phase, so they’ll probably outperform.“