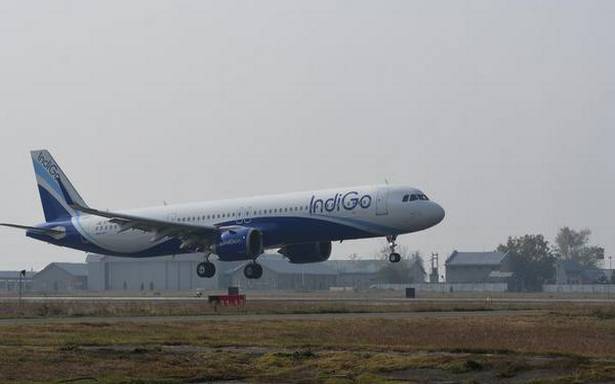 India resumed domestic passenger flights on May 25 last year after a gap of two months due to coronavirus.

Around 1.05 crore domestic passengers travelled by air in November, 17.03% higher than the 89.85 lakh who travelled in October, the country’s aviation regulator said on Friday.

While IndiGo carried 57.06 lakh passengers in November, a 54.3 % share of the domestic market, SpiceJet flew 10.78 lakh passengers, accounting for a 10.3%share of the market, according to the data shared by the Directorate General of Civil Aviation (DGCA).

The aviation sector has been significantly impacted due to the travel restrictions imposed in India and other countries in view of the pandemic.

India resumed domestic passenger flights on May 25 last year after a gap of two months due to coronavirus.

The DGCA data mentioned that in November 2021, Vistara had the best on-time performance of 84.4 % at four metro airports—Bengaluru, Delhi, Hyderabad and Mumbai.

AirAsia India and IndiGo were at the second and third positions at these four airports in November with 82.4% and 80.5% on-time performance respectively, the DGCA said.

During the last two years, all airlines in India have opted for cost-reducing measures such as pay cuts, leave without pay and layoffs in order to tide over the coronavirus-induced crisis.