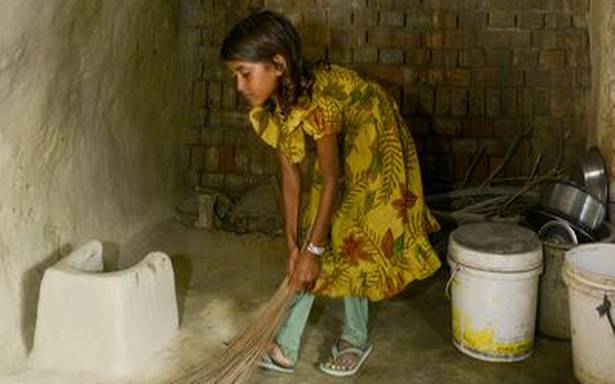 India’s less industrialised States have led a recovery in electricity demand that began in September, a Reuters analysis of government data showed.

Power use in less industrialised states such as Bihar and Chhattisgarh in the East, and Uttar Pradesh and Punjab in the North, grew at over 10% each compared with the previous year, both for the quarter and the six months ending on March 31, the data showed.

All these States — which have high agricultural and residential power consumption — consumed more electricity than in the previous year, though India’s annual power demand fell for the first time in at least 35 years in 2020/21.

The imposition of coronavirus lockdowns resulted in a fall in electricity consumption for six straight months through August, but consumption has since risen for seven consecutive months, with usage in March rising at the fastest pace in 11years.

Industries and offices account for half the country’s annual electricity consumption. Senior government leaders including Prime Minister Narendra Modi have cited the recovery in demand for power as a sign that the economy is also beginning to recover from its worst slump in decades.

More industrialised States such as Maharashtra, Tamil Nadu and Gujarat witnessed a decline in annual electricity use during2020/21, according to an analysis of the federal electricity grid regulator POSOCO’s daily load despatch data.

Power demand growth in Maharashtra and Tamil Nadu have lagged the national average in the last seven years, but consumption in Gujarat has grown faster than national average during that period, government data shows.

During the latest quarter, electricity consumption grew 7.3%in Maharashtra, India’s most industrialised state.

However, Tamil Nadu — where a large number of major automakers are located — saw its electricity consumption fall 2.8% in the same period.

Consumption grew at 9.4% in the western State of Gujarat during the quarter, but it fell marginally in Karnataka — a southern State with a large tech industry.