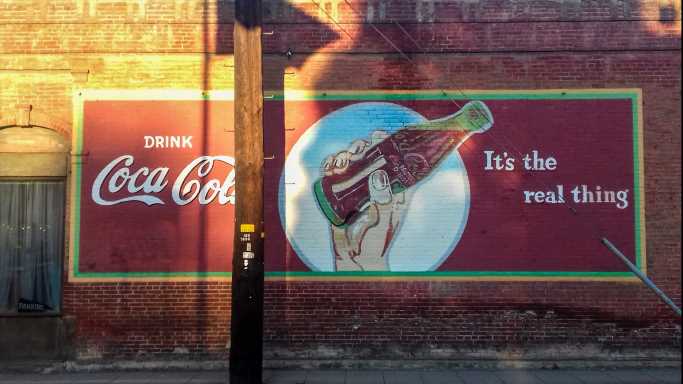 Of the equities that make up the S&P 500, only seven have market caps larger than $200 billion and pay a dividend yield of at least 3%. If you include stocks not among the S&P 500, the list expands to eight. Finally, if you look at only those stocks that have an average analyst rating of Buy or better, the list drops to four.

With 10-year Treasury notes yielding about 1.5% and 30-year notes yielding about 2.2%, investing in these four may be an alternative for people seeking a safe investment offering a better return. If you’re looking for any even safer choice, three of the four stocks are Dividend Aristocrats, indicating that they have raised (not just paid) dividends for 25 consecutive years.

AbbVie Inc. (NYSE: ABBV) is one of two drugmakers on this list of four top dividend stocks. The company’s market cap is about $205 billion, and its dividend yield is 4.47%. AbbVie is among the 65 Dividend Aristocrats and has a median analysts’ recommendation of 2.0 — on a scale of 1 (Strong Buy) to 5 (Strong Sell). That is a solid Buy rating. The company’s one-year total return is 24.74%.

The company’s forward price-to-earnings (P/E) ratio is 9.35, compared with a sector average of around 27 and an industry average of 19.6. Even with that wide gap, AbbVie shares are widely estimated to be overvalued, due in large part to the company’s P/E ratio for the trailing 12 months of more than 43. The stock trades with a potential upside of about 7.6%, based on a current price of $115.10 and a 12-month price target of $123.82.

AbbVie’s strengths are its projected year-over-year 19% increase in earnings per share and 22% jump in revenue. That lush dividend appears safe for at least another year and, if history is any guide, for some time to come.

Energy supermajor Chevron Corp. (NYSE: CVX) has a market cap of about $207.4 billion and, in addition to paying a dividend yield of 4.94%, is listed among the Dividend Aristocrats. However, the oil and gas giant has a median analysts’ recommendation of 2.3, the lowest among the four stocks in this group. Chevron’s total one-year return is 17.06%.