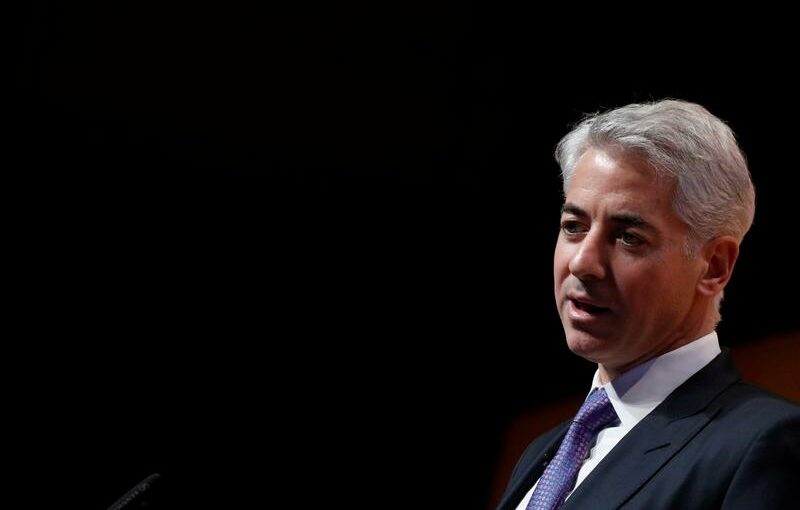 BOSTON (Reuters) – Billionaire investor William Ackman told clients on Monday that he has nothing to report about an acquisition target for his first blank check company but that he will likely launch a second special purpose acquisition company as soon as he can.

“While we previously believed that we would be able to announce a potential transaction by the end of this quarter, we will not be in a position to do so,” Ackman wrote in the Pershing Square Holdings, Ltd 2020 Annual Report.

But Ackman said a second so-called SPAC may not be far off, noting “We are likely to launch a second SPAC, PSTH2 after PSTH completes a business combination transaction.”