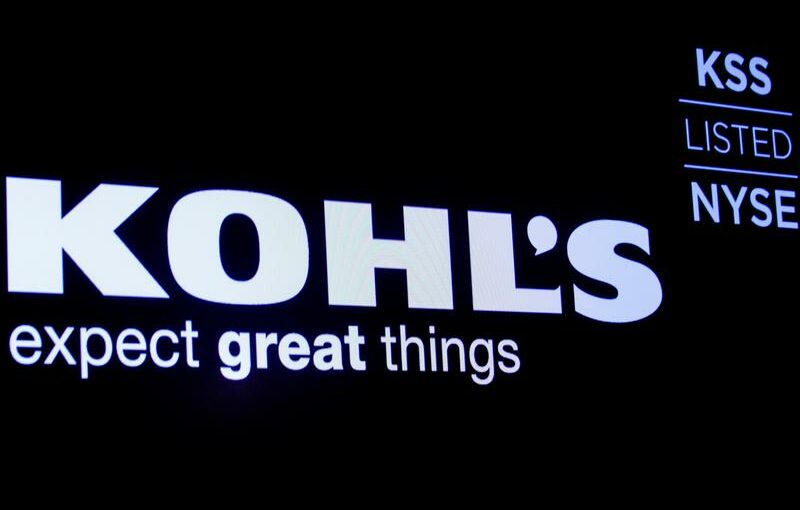 FILE PHOTO: The logo and trading informations for Kohl’s is displayed on a screen on the floor at the New York Stock Exchange (NYSE) in New York, U.S., January 13, 2020. REUTERS/Brendan McDermid

(Reuters) – A group of activist investors with about 9.5% stake in Kohl’s Corp is attempting to take control of the department store chain’s board, The Wall Street Journal reported on Sunday.

These activist investors are calling on Kohl’s to take a range of actions, including adding directors with retail experience who can work with Michelle Gass, the company’s CEO. They are also asking Kohl’s to consider a sale-leaseback of some of its more than $7 billion in noncore real estate, the Journal said, citing people familiar with the matter and a letter viewed by the outlet, which the group plans to send to shareholders.

Neither the size of the investors’ stake nor the board bid was previously known, WSJ said.

The group also is calling on Kohl’s to reduce inventory levels while improving offerings and make discounts and promotions easier for customers to follow, the newspaper added.

A Kohl’s representative told Reuters that the company’s board and management team have been engaged in discussions with the investor group since early December and “remain open to hearing new ideas.”

The investor group’s nominees to Kohl’s board include Macellum Chief Jonathan Duskin and former Burlington Stores Inc CEO Thomas Kingsbury, according to WSJ.