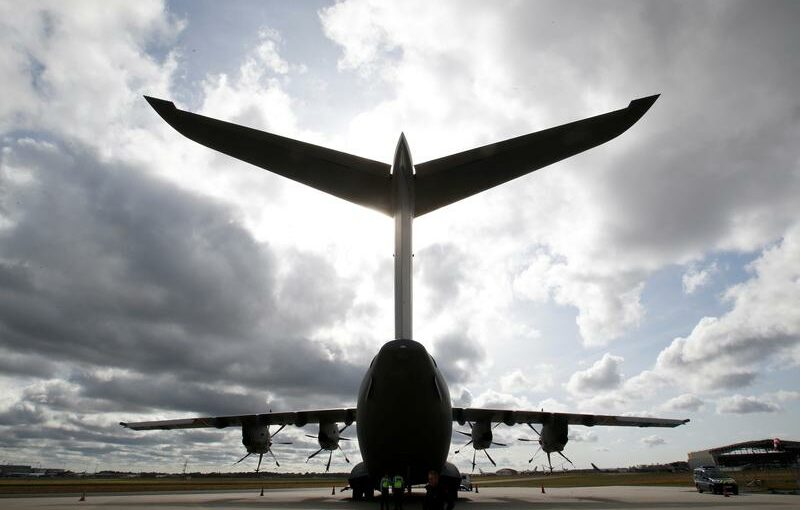 PARIS (Reuters) – Industrial partners including Airbus and Dassault Aviation have reached a tentative agreement on the European FCAS fighter project after weeks of deadlock over workshare and other topics, a person familiar with the matter said on Friday.

The agreement, first reported by La Tribune, paves the way for talks to resume at political level among the project’s three government backers, France, Germany and Spain, the person said.