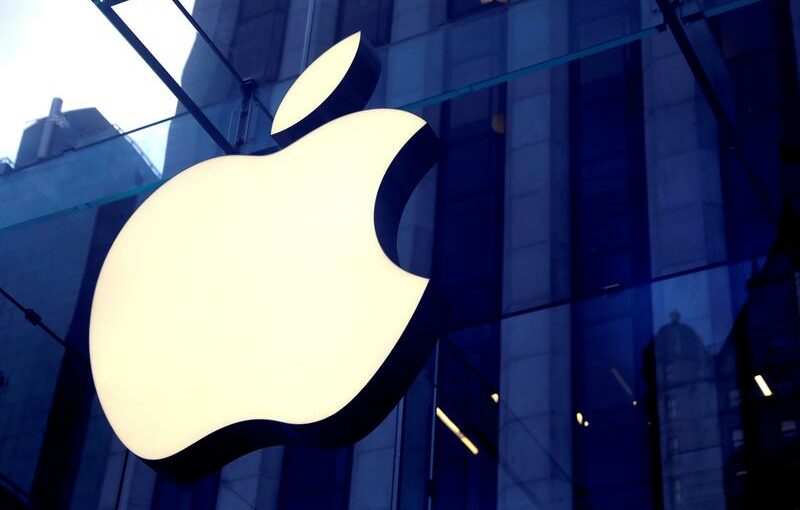 (Reuters) – Apple Inc approached Japan’s Nissan Motor Co Ltd in recent months about a tie-up for its autonomous car project, but the talks ended after disagreement over branding, the Financial Times reported on.ft.com/3jMzXei.

The contact was brief and the discussions did not advance to senior management level, the report added, citing people briefed on the matter.

The talks faltered after the iPhone maker asked that Nissan make Apple-branded cars, a demand seen as effectively making the automaker just a hardware supplier, the newspaper reported.

Representatives for Nissan and Apple were not immediately available for comment.

Reuters reported in December that Apple was moving forward with autonomous car technology and aimed to produce a passenger vehicle that could include its own breakthrough battery technology as early as 2024.

News of the approach comes on the heels of Hyundai Motor Co’s announcement that it is no longer in talks with Apple on autonomous electric cars, just a month after it confirmed early-stage talks with the tech giant.

Apple and Hyundai had first started talks about a car partnership in 2018, a person familiar with the matter has said but progress was hampered by the South Korean automaker’s reticence towards working with outside companies.