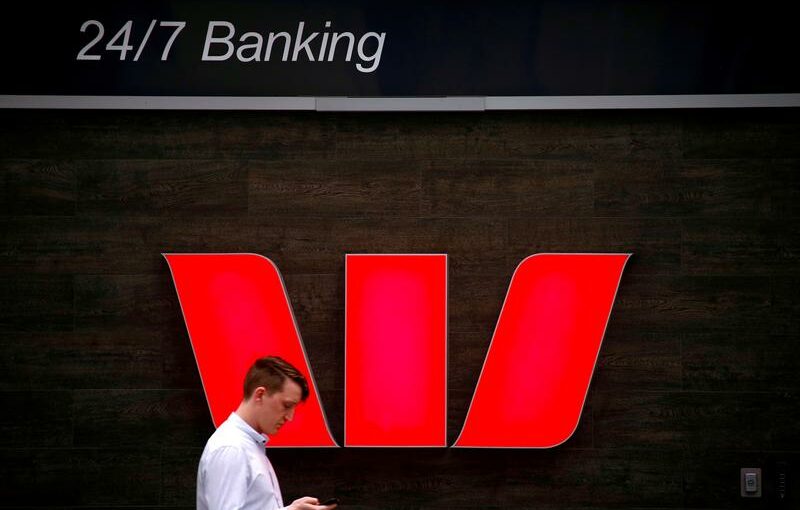 SYDNEY (Reuters) – Australia’s corporate watchdog accused Westpac Banking Corp of insider trading while financing a A$16 billion ($12 billion) energy grid privatisation in 2016, the latest in a series of regulatory problems for the country’s No. 2 lender.

FILE PHOTO: A pedestrian looks at his phone as he walks past a logo for Australia’s Westpac Banking Corp located outside a branch in central Sydney, Australia, November 5, 2018. REUTERS/David Gray/File Photo/File Photo

The Australian Securities and Investments Commission (ASIC) said Westpac knew it had won the contract to help two pension funds buy Ausgrid, a state-owned power supplier to millions of people around Sydney, for two hours while it bought A$12 billion of derivative products to support the deal.

The lawsuit casts a fresh cloud over Westpac one day after it posted a tripling of first-half profit largely due to penalties it paid in the prior period to settle an unrelated regulator lawsuit accusing it of enabling millions of offshore payments, including to purveyors of child exploitation material.

It also underscores the increased determination of Australia’s financial regulators to take on big cases after they were accused in a 2018 public inquiry of being too cosy with the sector.

“With everything Westpac’s been through in the last few years, and they’ve increased regulatory compliance spend enormously, there’s a lower probability that they’re going to occur in the future,” said Morningstar banking analyst Nathan Zaia.

“If ASIC wins the case they’ll face a penalty. How large that will be will be anyone’s guess.”

Seven Westpac employees and former employees were named in the ASIC lawsuit but do not face prison time since it is a civil case only.

A Westpac spokesman declined to comment beyond a company statement which said the bank was considering its position and took the allegations “very seriously”.

Westpac shares initially traded higher on Wednesday as analysts upgraded their forecasts following its result the previous day, but the stock gave up most of its gains to be flat by mid-afternoon, just behind the broader market.

The two pension funds which Westpac helped buy Ausgrid for a total A$16 billion, AustralianSuper and IFM, declined to comment.

A representative of New South Wales state premier Gladys Berejiklian, who was state treasurer at the time of the privatisation deal in 2016, also declined to comment.

In a previous ASIC action, a court ordered Westpac to pay A$3.3 million in 2018 for its involvement in fraudulent setting of interbank lending rates in 2010.