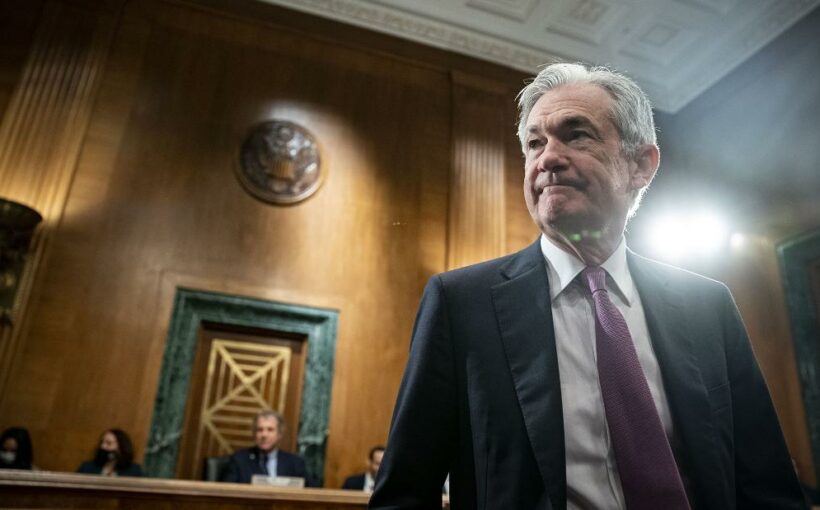 New York (CNN Business)By choosing to stick with Jerome Powell, who Donald Trump selected to be Federal Reserve chairman in 2017, President Biden proved that he learned a valuable lesson from his former boss about continuity over partisan politics during challenging economic times.

Just as Barack Obama stayed with Ben Bernanke in the immediate aftermath of the Great Recession, despite being nominated by George W. Bush, Biden recognized that it makes sense to keep Powell so he can remain in charge of managing the post-Covid recovery.
Lael Brainard, a current Federal Reserve governor and former Treasury official in the Obama administration, was also considered to be a strong option to replace Powell as Fed chair.

Biden nominated her instead to be the Fed’s vice chair, potentially setting her up to take over the Fed in 2026 after Powell’s second term, if he is approved by the Senate, expires.

After all, Brainard is viewed, especially by progressive Democrats who oppose Powell, as someone who will focus more on issues like income inequality and climate change and not just the Fed’s official mandates of maximum employment and price stability.

Concerns about stock trading that have led three Fed officials to announce they are resigning also were thought to be a factor that boosted Brainard’s chances to succeed Powell.
But the dramatic spike in inflation in recent months may have changed the calculus.
“If inflation is a political liability for Biden, then that favors continuity at the Fed,” said Ed Campbell, a portfolio manager and managing director at PGIM Quantitative Solutions.
Campbell argued that the market would view Brainard as being even more dovish, i.e. inclined to keep interest rates lower for longer, than Powell.

That might not be what the market is looking for now that the Fed is in the process of tapering, or cutting back on, the program of bond purchases that have helped keep long-term rates low.
Many investors also expect the Fed to start raising short-term rates, which have been at zero since the start of the pandemic, sometime next year as well in order to combat inflation.
Biden has made it clear that inflation is a pressing economic concern for his administration.
“Everything from a gallon of gas to a loaf of bread costs more, and it’s worrisome,” Biden said earlier this month. “Many people remain unsettled about the economy, and we all know why. They see higher prices.”
With that in mind, picking Brainard over Powell may have upset more moderate Democrats…as well as Republicans that Biden will need to make sure his pick is confirmed. 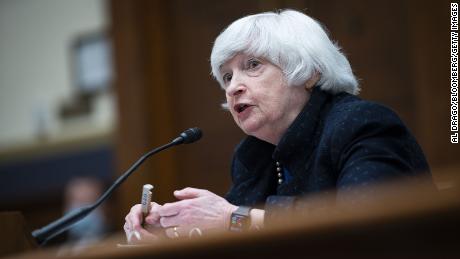 “Brainard’s stock was rising when many thought it was presumably better to not tighten interest rates too quickly,” said Daniela Mardarovici, co-head of US multisector fixed income at Macquarie Asset Management. “Biden’s comments on inflation [have] changed that balance.”
There’s another reason Powell is a more palatable pick right now than Brainard. None other than Janet Yellen, the current Treasury Secretary who lost her job as Fed chair when Trump decided to nominate Powell instead of giving her a second term, has sang Powell’s praises.

Yellen, who is now Biden’s Treasury Secretary, praised Powell on CNN’s “State of the Union” last month, telling Jake Tapper that “regulation of financial institutions has been markedly strengthened” under Powell’s watch.
Mardarovici said it was “not insignificant” that the widely respected Yellen came out in support of Powell. That might have helped sway Biden’s thinking as well.
Source: Read Full Article